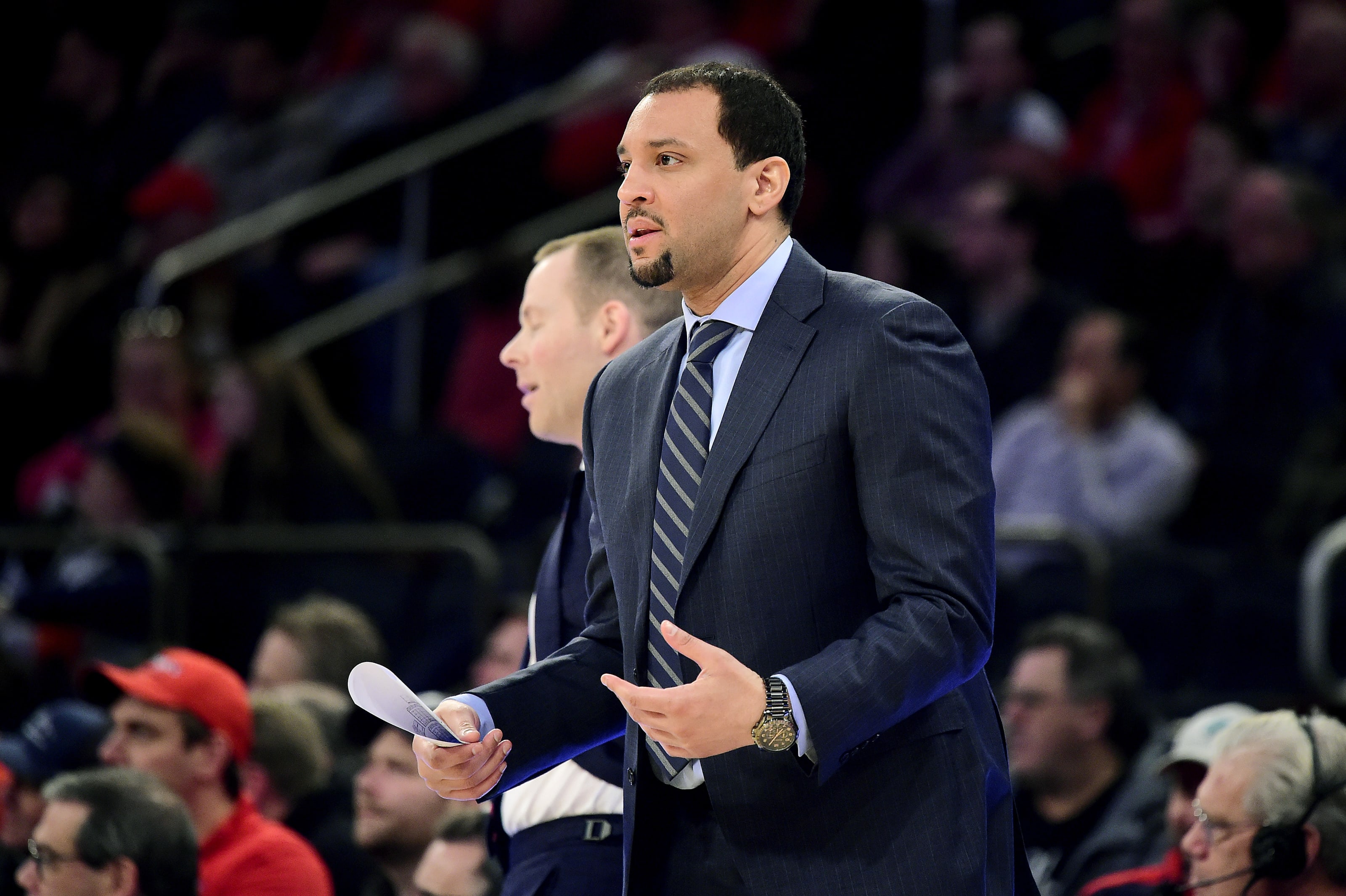 Things are going to be a bit different for Minnesota Basketball next season. The team’s best player and former head coach are both gone, off to different pastures in the southwest corner of the country.

Yes, changes are afoot in Minnesota. Out is Richard Pitino after eight seasons with the program. He finished with a 141-123 record over those seasons with two NCAA Tournament trips, but Minnesota never really got over the hump. He’ll lead the New Mexico Lobos next year.

Marcus Carr is gone too. He quickly emerged as one of the best players in recent program history after transferring from Pittsburgh. Last season, he averaged 19.4 points per game and was named to the All-Big Ten Second Team by the media. He’ll finish out his career with the Texas Longhorns.

After the big-name hires of Tubby Smith and Pitino, the program went in another direction in hiring Ben Johnson. The 40-year-old played two seasons with the team around the turn of the century. He was also an assistant for the first half of Pitino’s tenure, recruiting Amir Coffey and Jordan Murphy to the program. He’s spent the past three seasons as an assistant at Xavier.

How will the Golden Gophers fare in 2021-22? Let’s take a look at the team’s potential starting lineup, which is destined to change before the season due to a massive influx of transfers still finding their feet... 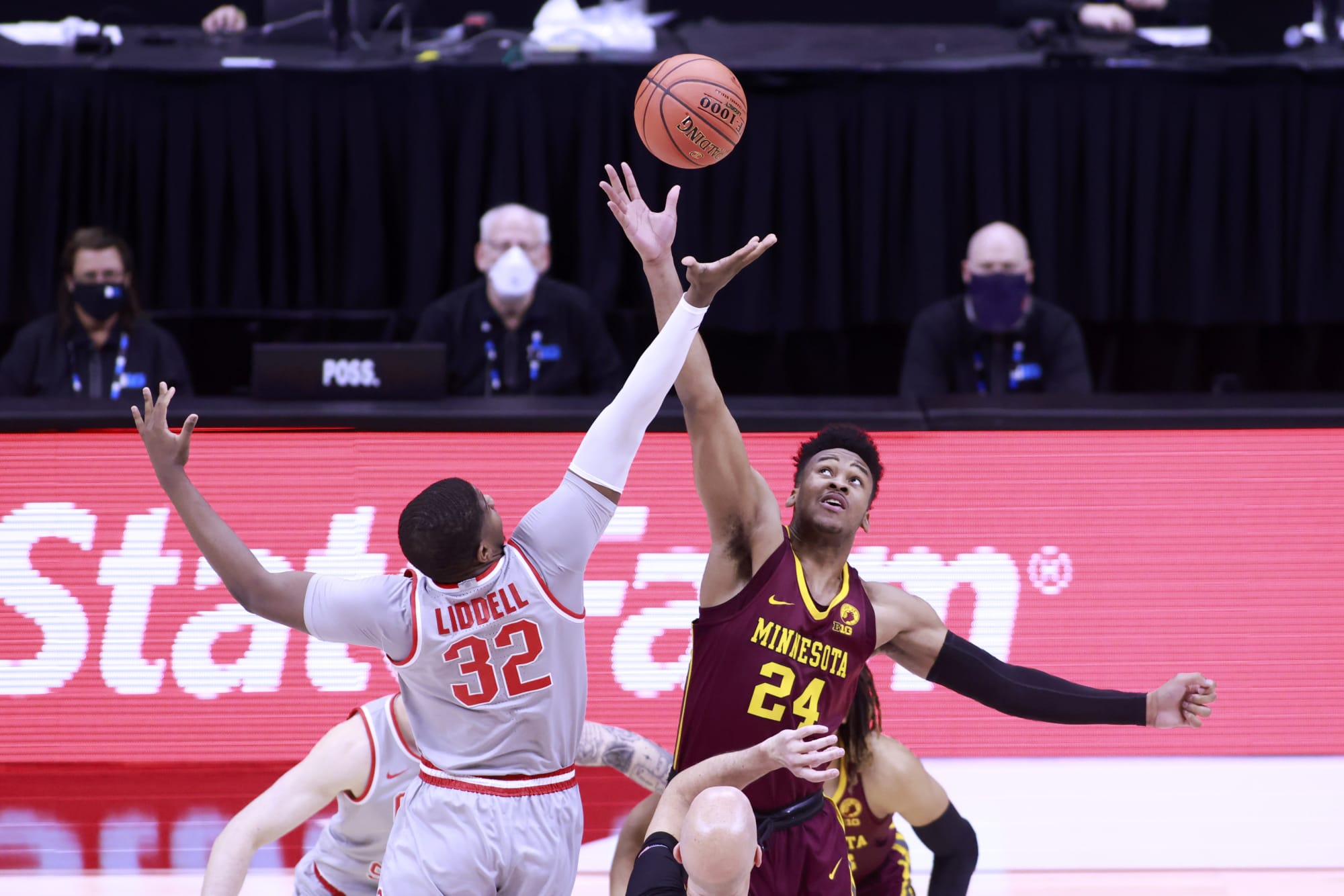 Things are going to be a bit different for Minnesota Basketball next season. The team's best player and former head coach are both gone, off to different p...