Minnesota’s bread and butter is running the ball on their terms with the elite senior tailback in Mohamed Ibrahim. With the status of Jacob Slade unknown, Simeon Barrow will have to anchor down the interior line for the Spartan defense.

Barrow will need to be aggressive at the point of attack and make sure he does whatever he can to slow Ibrahim down. Since it’s almost a given that the Michigan State secondary will get pieced up, stopping the run game and taking Ibrahim out of the equation will be huge. That all starts up front with Barrow causing havoc up the middle.

Limiting the damage on the ground will be big for Scottie Hazelton’s defense.

Also, a bonus would be providing some extra pass rush for Jacoby Windmon and Khris Bogle on the edges as that was non-existent against Washington.

Since Michigan State has adopted a more running back-by-committee deal, I am combining Jalen Berger and Jarek Broussard together.

In the Washington game, the pair combined for 17 carries that gained only 30 yards. Now, this isn’t all on Berger and Broussard as the offensive line didn’t really do them any favors. Broussard dropped a wide-open two-point conversion pass, had a miscommunication with Payton Thorne on a key third-down play, and also slipped on Matt Carrick on Michigan State’s goal-line that resulted in a safety.

Nonetheless, it was a night to forget for the Michigan State backfield last weekend. Right now Minnesota is sitting pretty at ninth in the country in rushing yards against per game. Since it is quite unlikely Jay Johnson will let Thorne drop back and try and pick apart the Gopher defense, the run game will need to be sharp to avoid third-and-long situations and allow to Thorne to set up the play-action deep ball game.

Mitigating the damage on stuffed run plays will be crucial. The Berger and Broussard combo will need to hit the open holes when available on their inside zone plays and will need to fight for every extra yard.

Nickel Chester Kimbrough was clearly a guy Kalen DeBoer was looking to target last week — and it worked. Kimbrough got torched all night long until halfway through the game when he was pulled for Justin White who didn’t play much better.

Kimbrough will need to bounce back against Minnesota as the Spartans need to limit every single yard in the air. I’m not saying he has to be Trae Waynes out there but Kimbrough needs to make sure he’s not having any coverage breakdowns and has proper leverage on the wideout he’s guarding.

Every single pass breakup is a win for Michigan State, and a huge key to the game is Kimbrough stepping up and making plays on the ball. Mel Tucker will need to have Kimbrough ready, as I’m sure P.J. Fleck will implement plenty of pass plays his way in his game plan for Saturday. 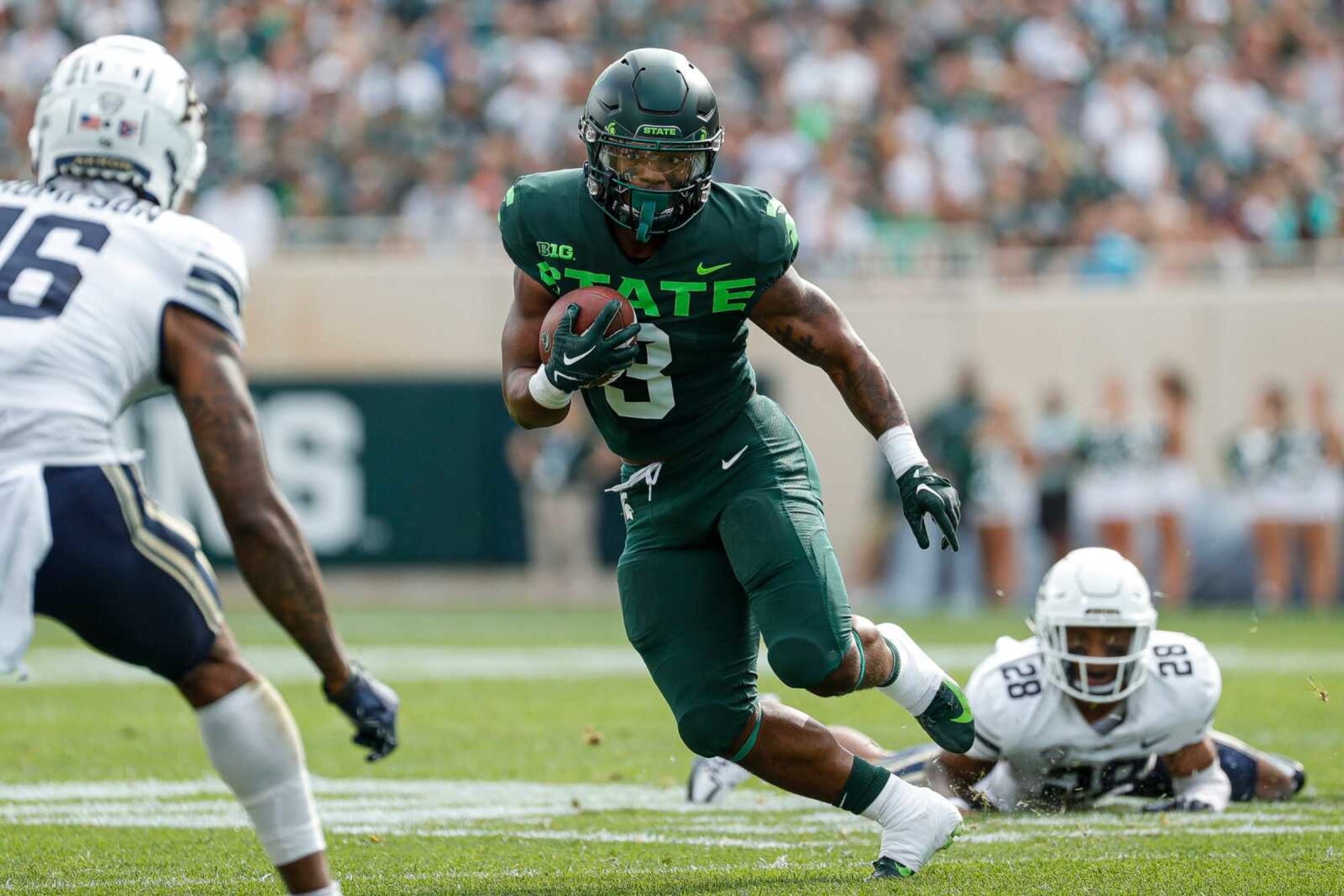 Michigan State football will take the field at 3:30 p.m. ET on Saturday at Spartan Stadium against the Minnesota Golden Gophers. After an embarrassing loss...