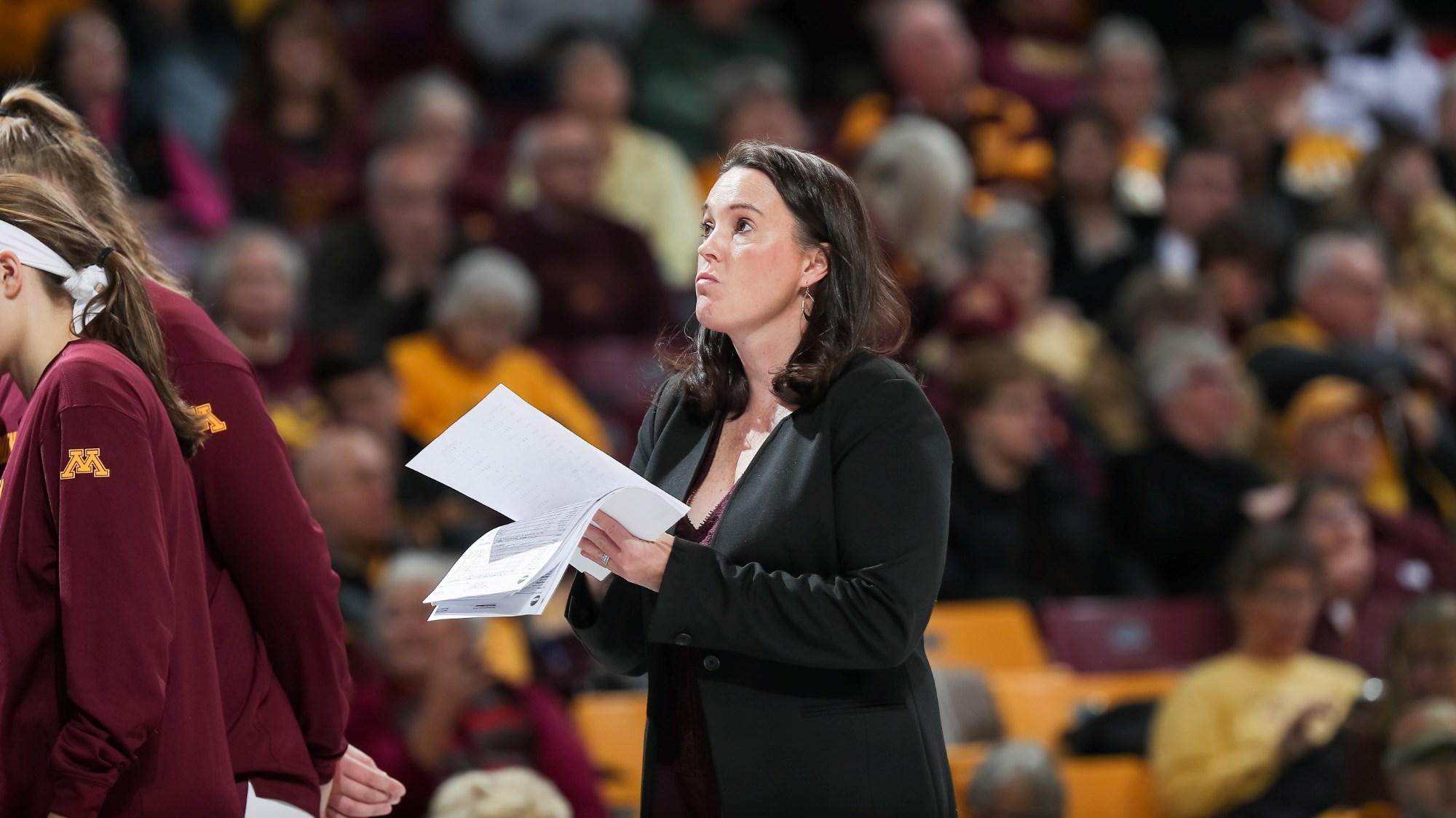 "Today I am happy to announce Melissa Maines as our General Manager of our program," Whalen said. "With an immeasurable amount of knowledge in the world of basketball, Melissa makes our program better in every way and we are excited for her to thrive in this new role."

Maines is entering her fifth season at the University of Minnesota where for the past four seasons she has overseen the team's daily organization. She spent her first two years as director of operations before being promoted to the title of Assistant AD/Director of Operations on July 9, 2020.

In her new role, Maines will oversee all off-court aspects of the Minnesota women's basketball program.

Prior to Minnesota, she completed the second of two stints at her alma mater, Texas Tech. She spent her last five seasons as director of basketball operations and earned a promotion to the title of assistant athletics director in 2014. Prior to that, she worked for the Red Raiders from 1996-02 in the operations position, as well as the regional director for women's athletics. Maines graduated in 1998 from Texas Tech with a degree in exercise sports science and received a masters from there in sports administration in 2001.

Prior to returning to her alma mater, Maines was the director of basketball operations at Auburn University from 2004-2012. She initially left Texas Tech in 2002 when she was hired as the assistant to the head coach at the University of Florida from 2002-2004
Click to expand...