In honor of the Great One entering the Hall of Fame, here are video highlights of Lindsay Whalen at University of Minnesota.

-3rd most assists and 14th most points during WNBA regular seasons

At University of Minnesota, she was a sensation. Attendance at games skyrocketed from an average of 1,087 to 9.866 her senior year.

While at Minnesota, she led the Gophers to three straight NCAA Tournament appearances, including a Final Four. In the 2002 NCAA Tournament, Whalen was named NCAA Mideast Region MVP.

She finished as Minnesota's all-time leading scorer (5th most in Big Ten history) at the time, most games in double-digits, most points per game average, and other statistical accomplishments.

Twice she was a finalist for the Wade Trophy -- the best player in women's college basketball.

Honoring the Great One. 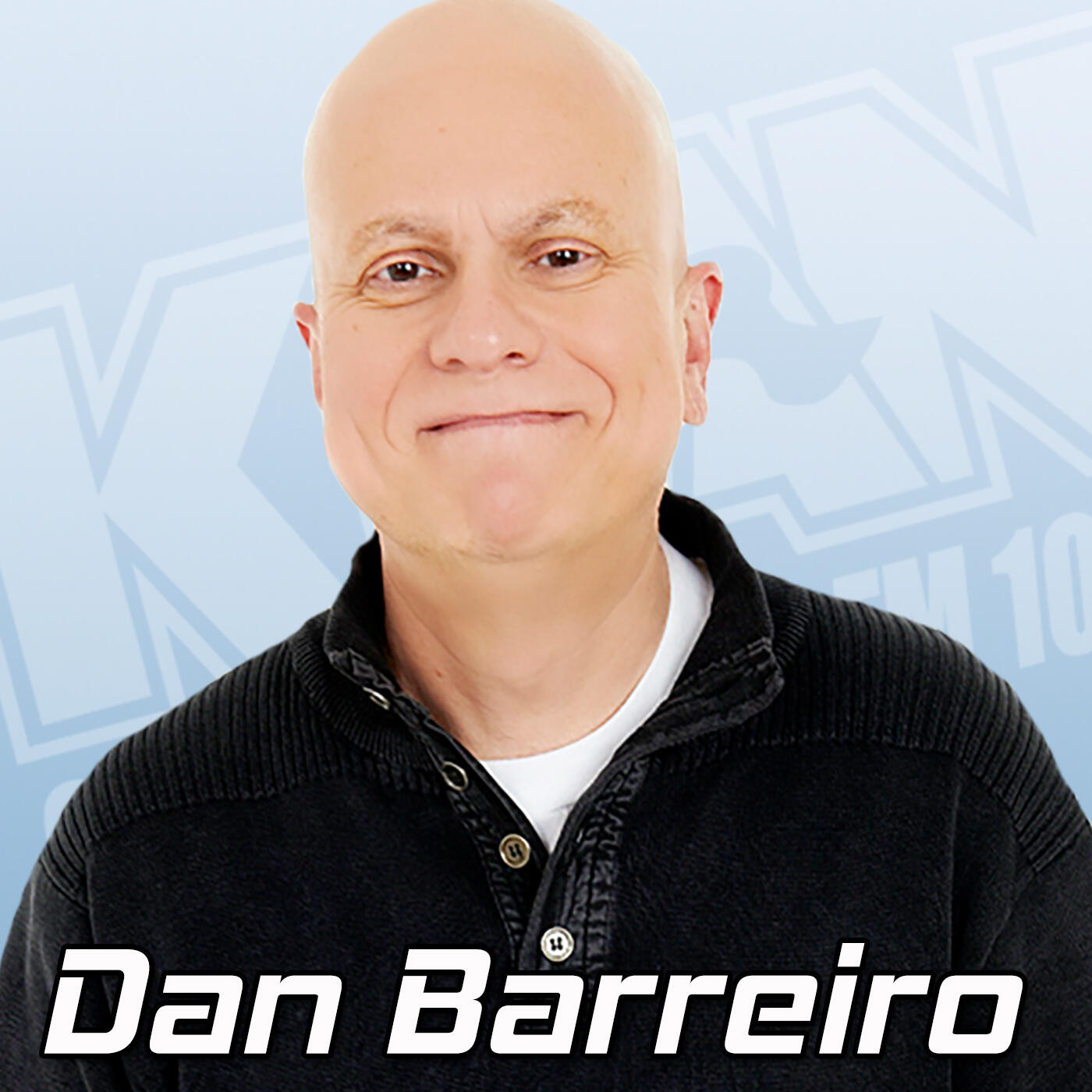 Dan is back giving the sermons ahead of the Vikings opener against the Packers, he discusses the upset heavy day in CFB, the Twins needing a win, and new HOFer Lindsay Whalen joins to discuss her induction.

Lindsay discusses her HOF induction with Dan Barreiro. It starts at about 42:50

Congratulations Lindsay. I agree that you nailed your HOF speech. You made Gopher Land and basketball fans proud. You are a good inspiration to young kids and hopefully, they will become Gophers.

LW13 killed it ! Her sense of humor was on display. I really hope she continues to consult with DS. Nice to see MN get so much love.