Which finalists will be inductees will be announced during halftime of ABC's broadcast of the Phil Knight Legacy tournament women's championship game at 1 p.m. ET on Nov. 27. The induction will be April 29 at the hall in Knoxville, Tennessee.

Whalen, who was inducted into the Naismith Hall of Fame in Springfield, Massachusetts, in September, led the Minnesota Gophers to the 2004 women's Final Four and is now head women's basketball coach at her alma mater. She won two Olympic gold medals with Team USA. She played alongside McWilliams-Franklin when the Lynx won the first of their four WNBA titles in 2011, all of which Whalen was apart of, and they were also teammates on the Connecticut Sun's 2004 and 2005 WNBA Finals teams.... 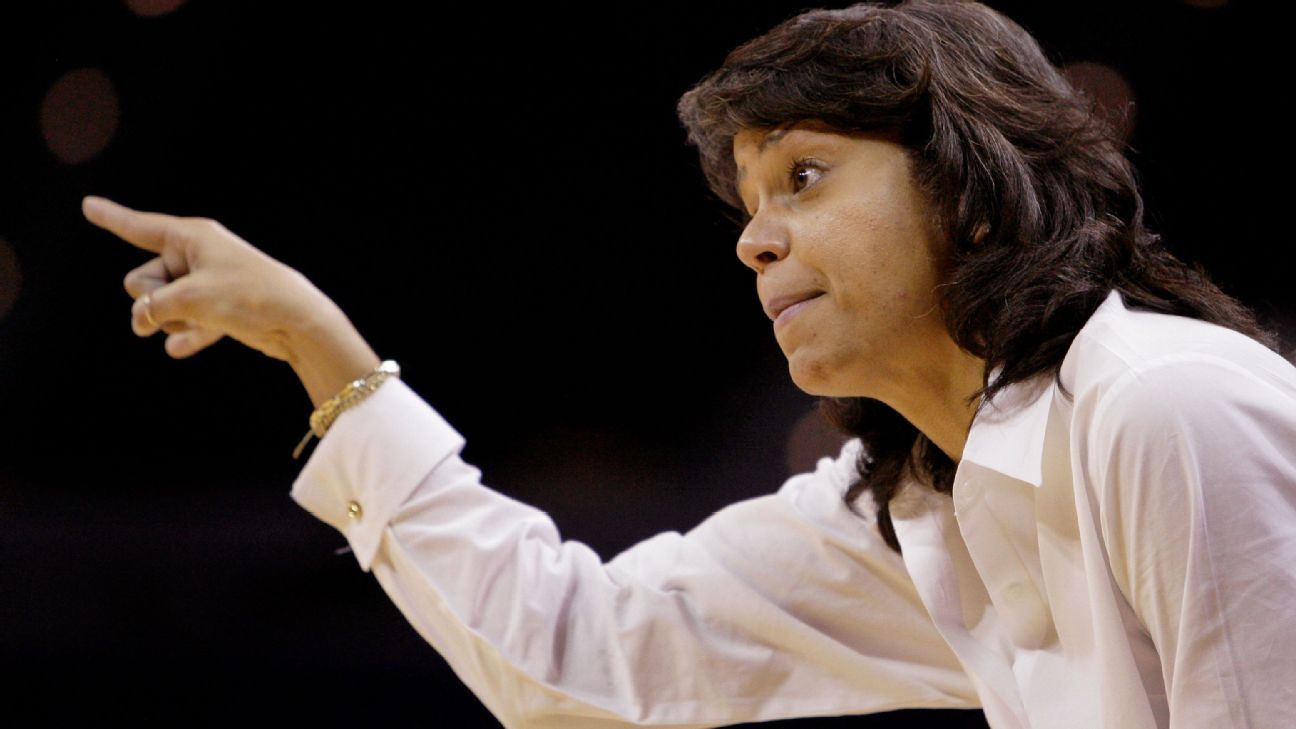 Carolyn Peck, along with Lindsay Whalen, Taj McWilliams-Franklin and Brian Agler, headline the 2023 finalist list for the Women's Basketball Hall of Fame.