One of my Uncles served in the Korean War. He was a pilot who flew troops from Japan to South Korea. He always said that he shouldn't get credit for fighting in the War, because he never really came under fire.

These guys did. Here's to them,

It’s been almost 72 years since Gus MacDonald and Charles Ciesman left the Stillwater Armory on a bitter-cold January day and marched down the hill to the train depot to board a Rock Island Line train.

The members of the Minnesota National Guard’s Headquarters Company First Battalion and Heavy Mortar Company, both of the 135th Infantry, had been called up to serve in Korea, but first had to report for training at Camp Rucker in Alabama.

“Remember when we got off the train in Alabama? Do you remember what the band was playing?” Ciesman, 90, asked MacDonald, 91, during the annual meeting of the H & H Last Man’s Club on Thursday at the Lowell Inn Event Center in Stillwater.

“They were playing ‘I Wish I Was in Dixie,’ ” Ciesman said. “We didn’t wish we were there. We wished we were back in Minnesota.”

MacDonald and Ciesman were among the 153 young men from Stillwater who fought in the Korean War. When they returned, they formed the H & H Last Man’s Club — which stood for “Headquarters” and “Heavy.” 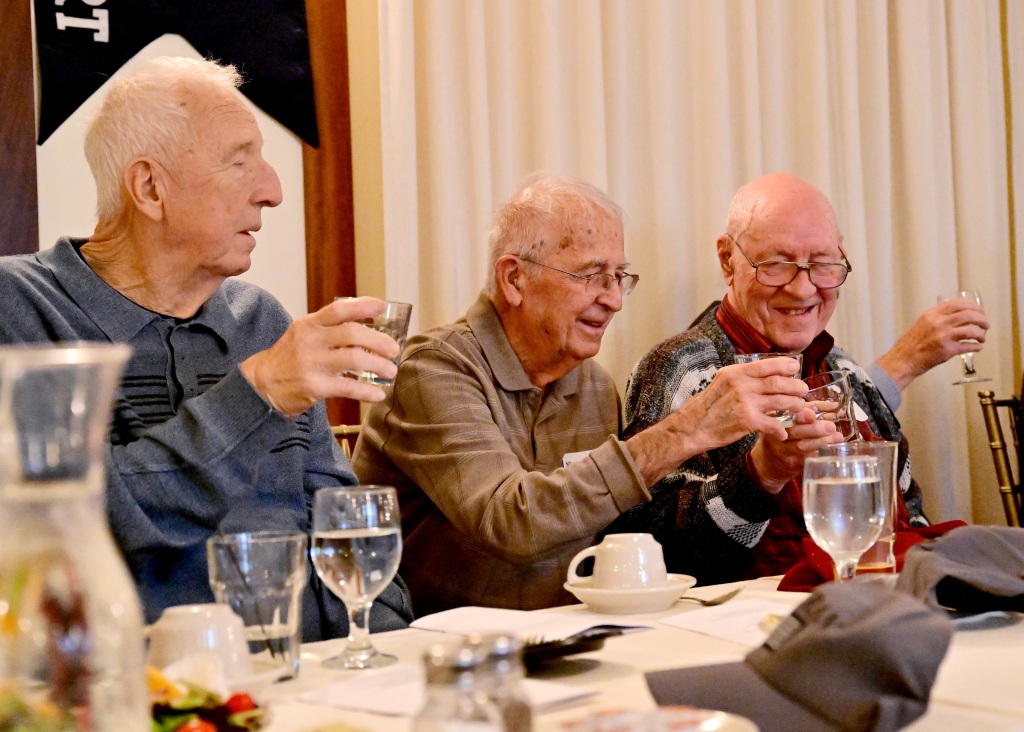 They were continuing a tradition that began in Stillwater in 1886 on the 25th anniversary of the First Battle of Bull Run.

I echo your sentiments.

The Strib also wrote about the last go around. 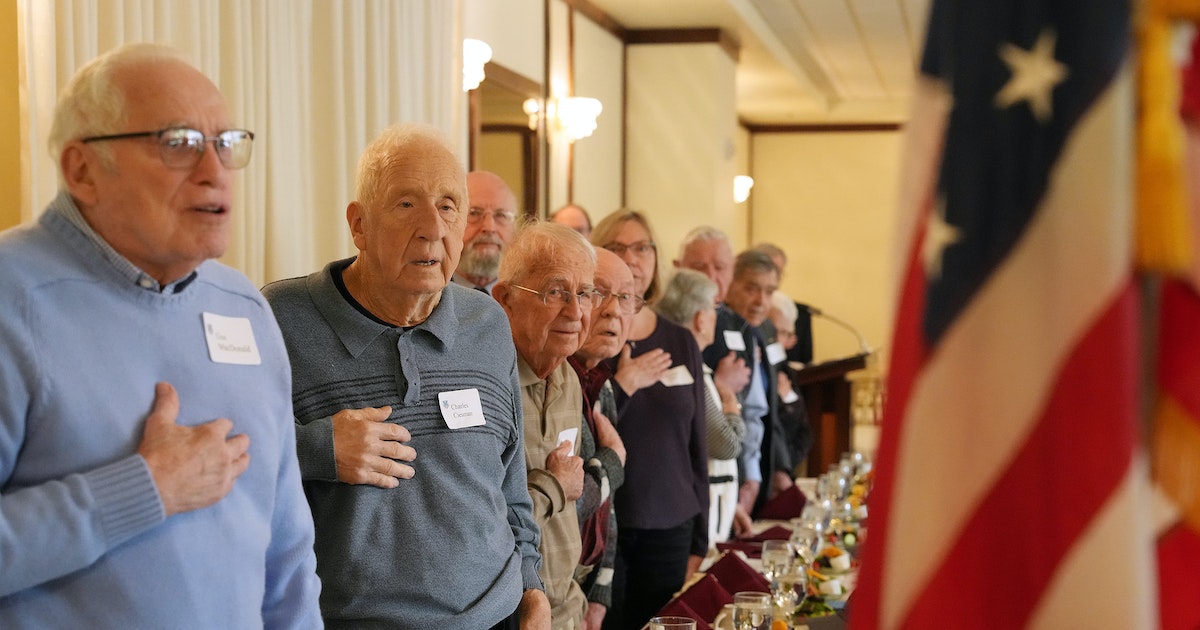 All in their 90s, remaining Stillwater soldiers who served in Korea meet again