A passionate Mark Stoops defended the Kentucky football program on Saturday after comments earlier in the week from men's basketball coach John Calipari in which he called the university a "basketball school."

Stoops responded immediately on Thursday, tweeting, "Basketball school? I thought we competed in the SEC?"

He spoke publicly for the first time on Saturday following practice, saying his responsibility is to prepare the team and that "we won't be derailed."

"When you start talking about my program and others that we compete against -- me, I don't do that," Stoops said. "I stay in my lane. So that's in defense of my players, in defense of the work that we've done. And believe me, we want to continue to push. But don't demean or distract from the hard work and the dedication and the commitment that people have done to get to this point. I don't need to apologize for that, and I won't."

Stoops went on to say that Kentucky football "wasn't born on third base."

"We understand history," he said. "That's great. I embrace it and love it, the history of our basketball. I'm proud of it. I love it. I didn't have that history. We're creating it."

Stoops said he has not spoken to Calipari since Calipari was quoted in The Athletic. However, Calipari addressed the situation for the first time in a tweet shortly after Stoops spoke on Saturday.

"I was told about comments Mark Stoops made in his press conference," the tweet said. "I reached out to Mark Thursday & will try again. Comparing our athletic dept. to others was my bad. I have supported Mark & the football team through good and bad. I will continue to support them & cheer them on." 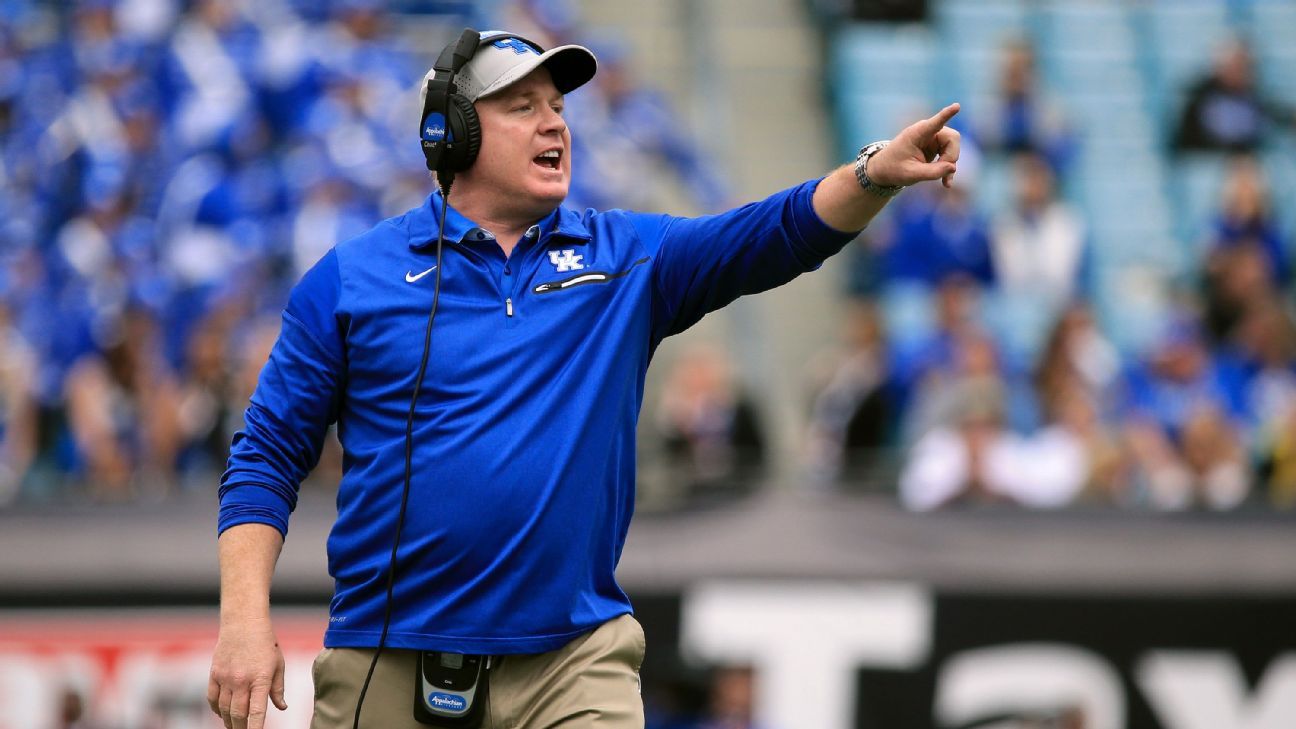 Stoops on Calipari football dig: 'I stay in my lane'

A passionate Mark Stoops defended the Kentucky football program on Saturday after comments earlier in the week from basketball coach John Calipari in which he called the university a "basketball school."

Calipari states the obvious and the football coach is peeved LOL

GopherBlood666 said:
Calipari states the obvious and the football coach is peeved LOL
Click to expand...

Calipari's remark got attention but it was unnecessary. Bad form , bad team player, bad example to kids. It only hurts his goal. Being a coach is a position I don't think you should argue "even bad publicity is good publicity"
Not a big deal but dumb..