The beef that started in the 1980s between former Detroit Pistons star Isiah Thomas and former Chicago Bulls legend Michael Jordan is still alive and well today. In a recent interview, Thomas said he was not a fan of how he was portrayed in "The Last Dance," a documentary series on Jordan and the 1998 Bulls.

During the Abu Dhabi NBA games last month, the 12-time NBA All-Star did not hold back his thoughts on the matter.

"When I was watching 'The Last Dance,' I'm seating there and I'm watching it with my family and I'm thinking everything is good. And then this guy comes on television and he says that he hates me and then he calls me an asshole," Thomas said, via Eurohoops. "And then I proceed to watch a whole documentary about him being an asshole. I'm like wait a minute, time out. Until I get a public apology, this beef is gonna go on for a long, long time, cause I'm from the west side of Chicago." 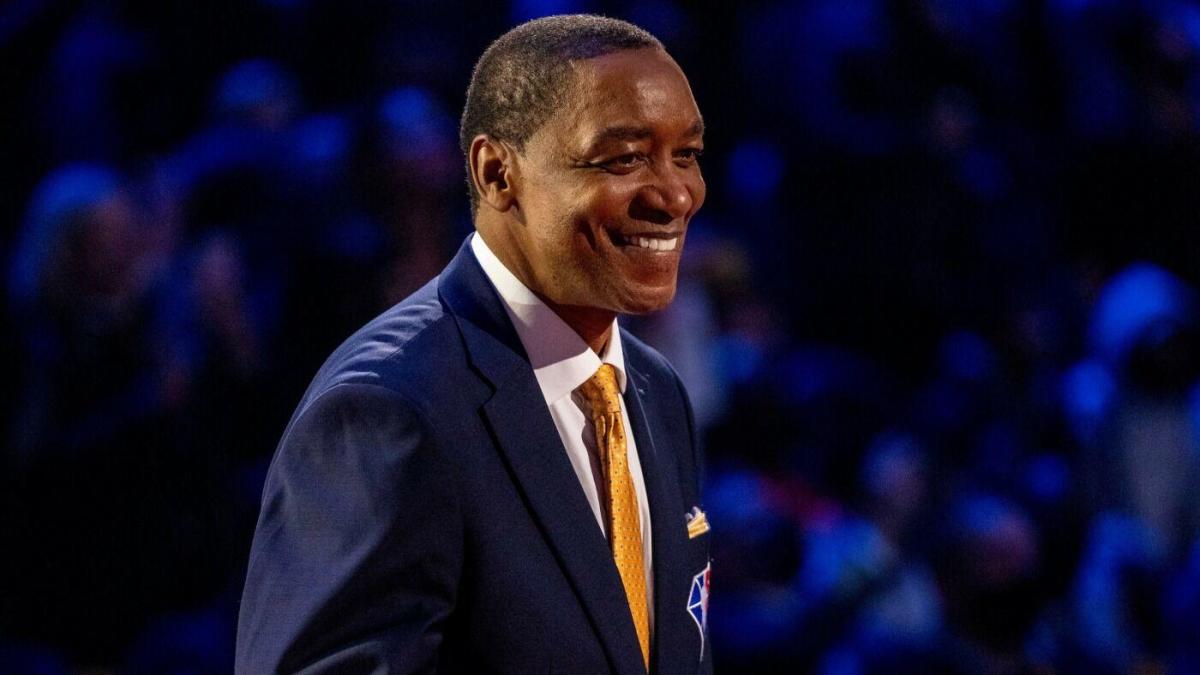 I did think it was a joke that Isiah's own NBA coach left him off the 1992 Olympic Team. Especially so given that he had a spot on the 1980 roster that wasn't allowed to go to Moscow.