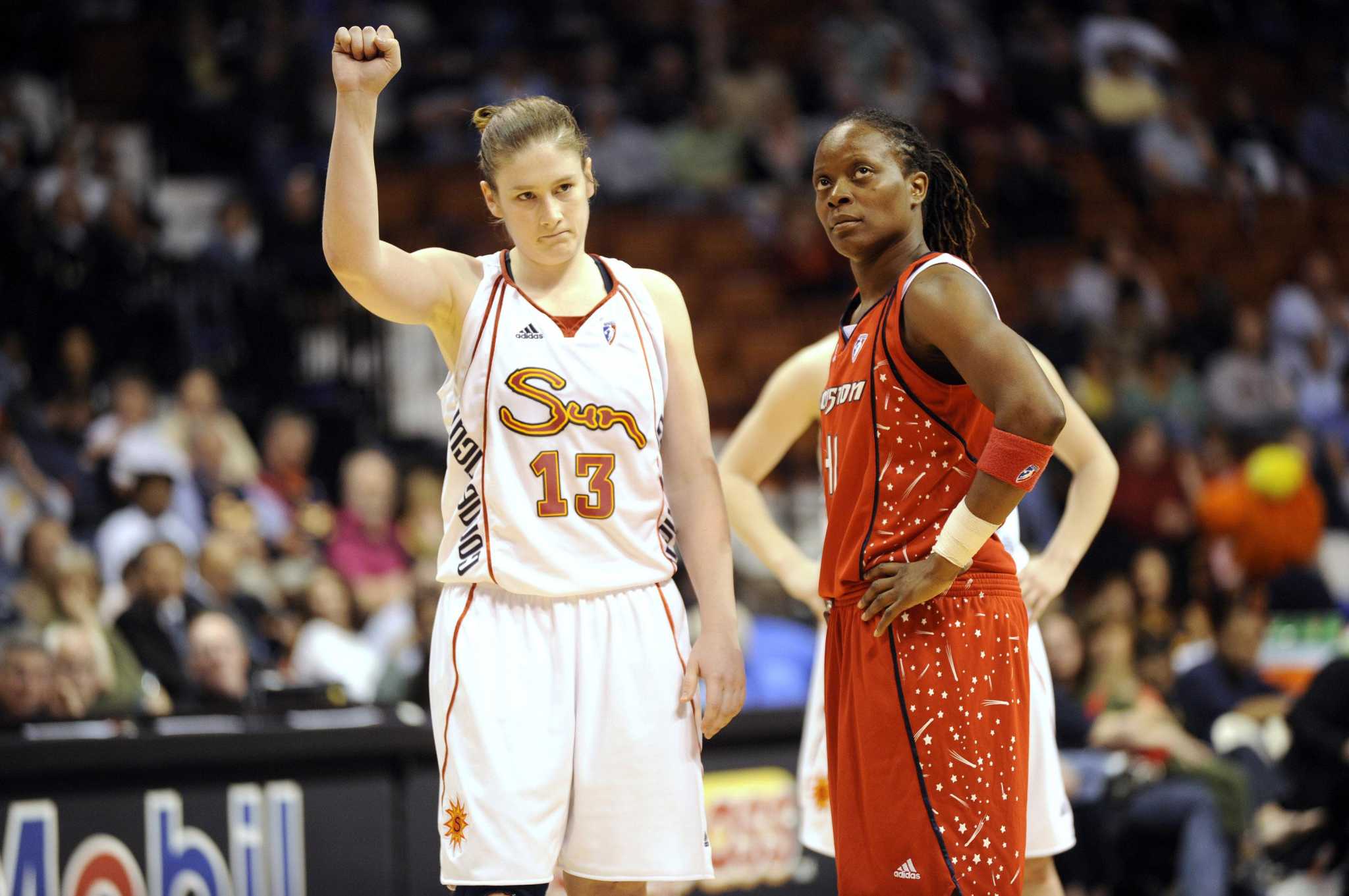 Lindsay Whalen, who will be inducted to the Naismith Memorial Basketball Hall of Fame,...

An up close and personal experience with Lindsay Whalen in the 2000’s gave two Connecticut kids a unique appreciation for different types of basketball excellence.

1. Whalen was skilled and tough, knifing into the lane and embracing contact before finishing off the glass with shots resembling a pool shark’s massé.

“She was the first female basketball player I can remember who used her body and finished at the rim with physicality and spin on the ball the way she did,” said Carly Thibault-DuDonis, who back then rebounded for Whalen during workouts and is now the coach at Fairfield University. “At that point, it wasn’t common in the women’s game. She was one of the first to get really physical in the paint as a guard like that.”

2. Whalen was also the calm and comic relief a team usually needs, clearly getting a kick out of life and the various stages of her basketball career.

“Over the years people have been able to see it more, that goofy side of her,” said Eric Thibault, who back then participated in Connecticut Sun practices and is now the associate head coach of the Washington Mystics. “You can tell she enjoyed being a pro basketball player, and enjoys being a coach. That sometimes masks competitiveness. You don’t win all those games she won without having that streak in you. But it’s a good example that you can be both of those things. You don’t have to a jerk. You can enjoy it and have fun and still be super competitive.”
Click to expand...