Cal Baptist has not had a losing season since joining Division I in 2018-19 and is 3-1 this season after knocking off Washington 73-64 in Seattle on Thursday. The Lancers never trailed in the game against their Pac-12 foe, and are picked to finish in the middle of the Western Athletic Conference (WAC) this season.

“They are a good team,” Johnson said Saturday. “I’ve known about that program for a couple of years now. It’s no surprise or secret. Well coached. They got good talent. They’ve got skilled players. They really have a program on the up, and they are trying to build it.” 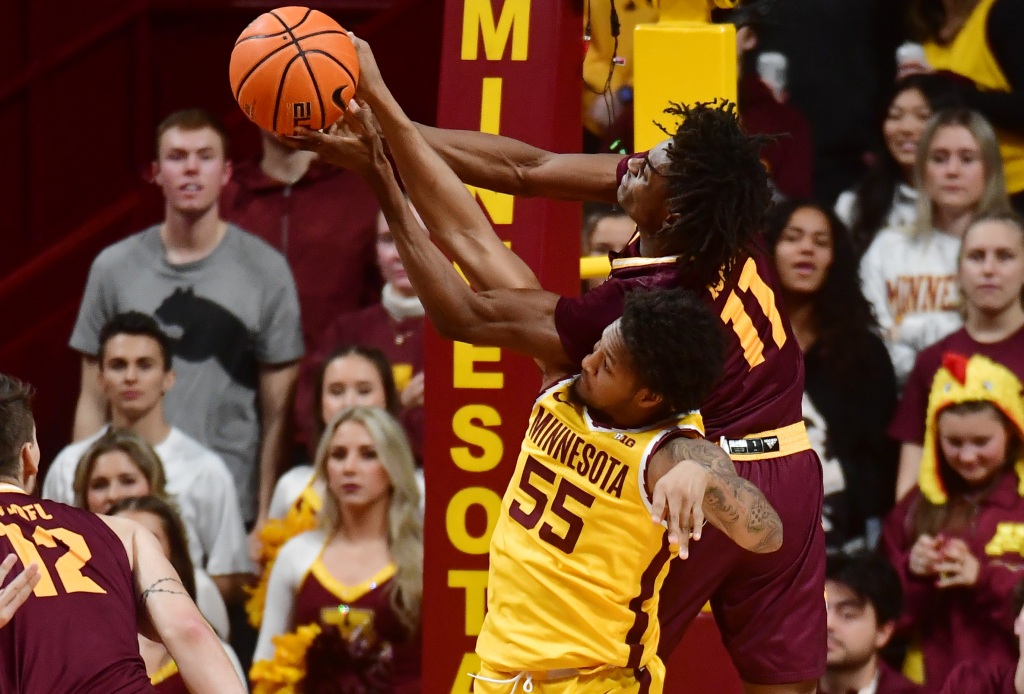 Cal Baptist is 3-1 this season after knocking off Washington 73-64 in Seattle on Thursday.

I think they were one of the last undefeated teams last season. I know nothing of them this year but they have been competitive in the WAC.

Being an underdog to Cal Baptist is embarrassing....

Yikes! I bought a ticket for the first game on Wednesday without knowledge of how good Cal Baptist is. I just assumed the Gophers would make the "title game". When will I learn NOT to expect success after all these years? Go Gophers!
Last edited: Nov 21, 2022