Willie Burton hopes the next chapter in his post-NBA playing career can be just as impactful as the one he had as a legendary Gophers men's basketball star.

Burton, 54, is returning to his alma mater this fall to work toward a doctoral degree in sports exercise and psychology, while supporting Gophers sports and continuing his mission to uplift young athletes through school programs in inner-city communities.


When the 6-8 Detroit native isn't walking through halls and sitting in classes with students the age of his children, he will be a regular at Gophers sporting events and practices.

His No. 34 jersey was retired two years ago and hangs in the Williams Arena rafters — a reminder of the glory days leading Clem Haskins' teams to the Sweet 16 in 1989 and the Elite Eight in 1990.

"I want to expand on just being in the rafters," Burton said. "I want to make it larger than the rafters. I want it to be more about education and remind people that's also important, as well as being a productive member of society and giving back."

Part of giving back to the community meant founding Educated Stars of Tomorrow in 2011, a mentoring program in Michigan.

Burton expanded that idea to launch Excel U last year. It has a broader reach to online and personal development of scholar athletes with help from coaches, teachers and tutors in areas from academics to mental health.

Burton not only will focus on his doctorate this year and be a professor's assistant at the university, but he also plans to collaborate with schools in the St. Paul district in a community-building role to be determined.

"He has so much relevancy to share," St. Paul Schools superintendent Joe Gothard said. "Whether it's parents, coaches, teachers, students and student-athletes because he's experienced a lot. The fact that he continues to seek his education and earning a terminal degree, he just brings so much to the table." 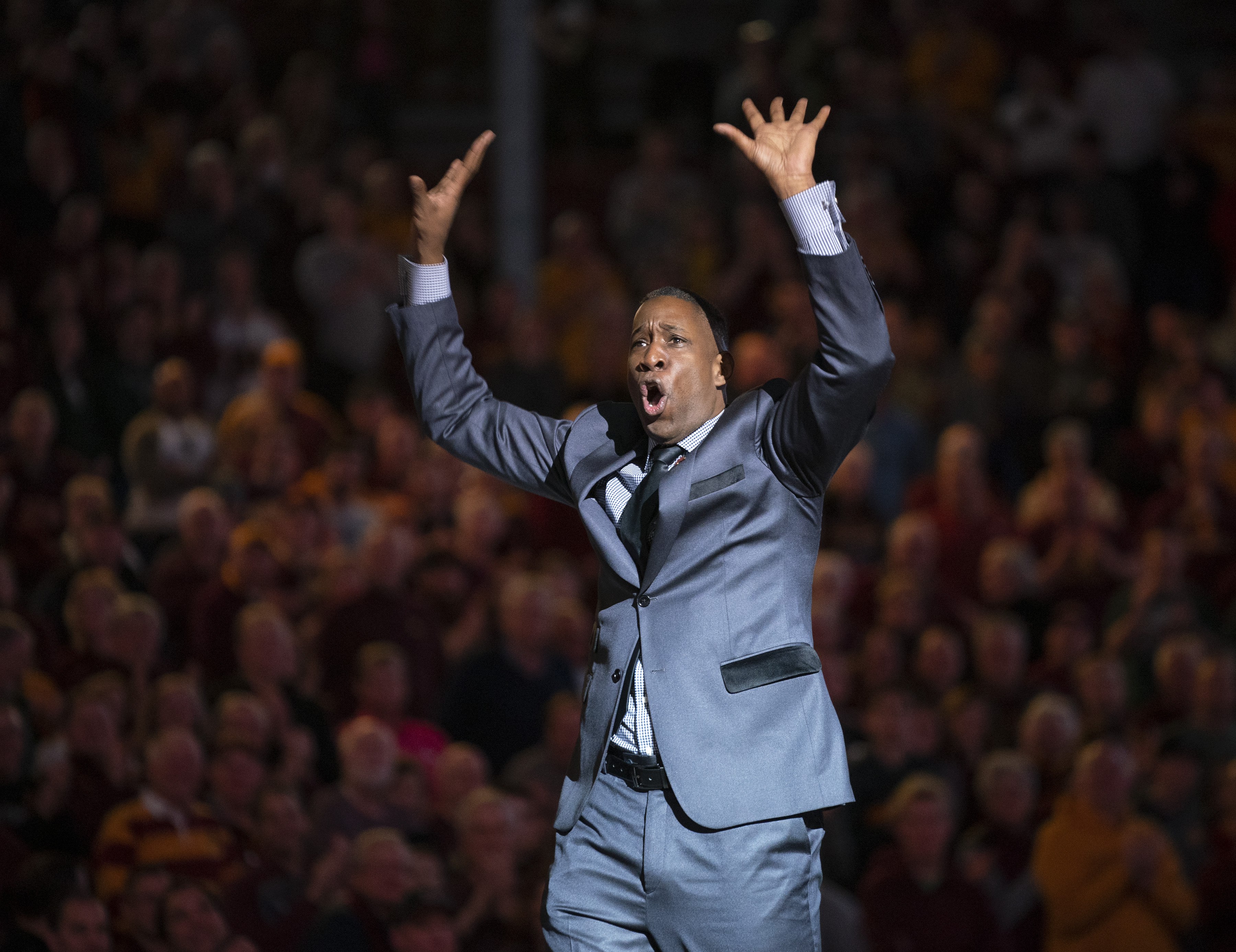 Willie Burton's No. 34 jersey hangs in Williams Arena, but he wants to add to his legacy off the court in the community.