Gophers coaches revive caravan amid big changes in their sports. 'Get used to it,' P.J. Fleck says

How well the NCAA will be able to enforce the guidelines and how that enforcement stands up to legal challenges remain to be seen.

"College football and college athletics is changing drastically," Fleck told the caravan gathering. "There's no putting the genie back in the bottle."

"It's part of the deal. Get used to it," Fleck said. "Transfer doesn't mean bad. We've benefited from it, but we've also had to give some to do that. These days, kids aren't willing to sit behind somebody. It's a way of life." 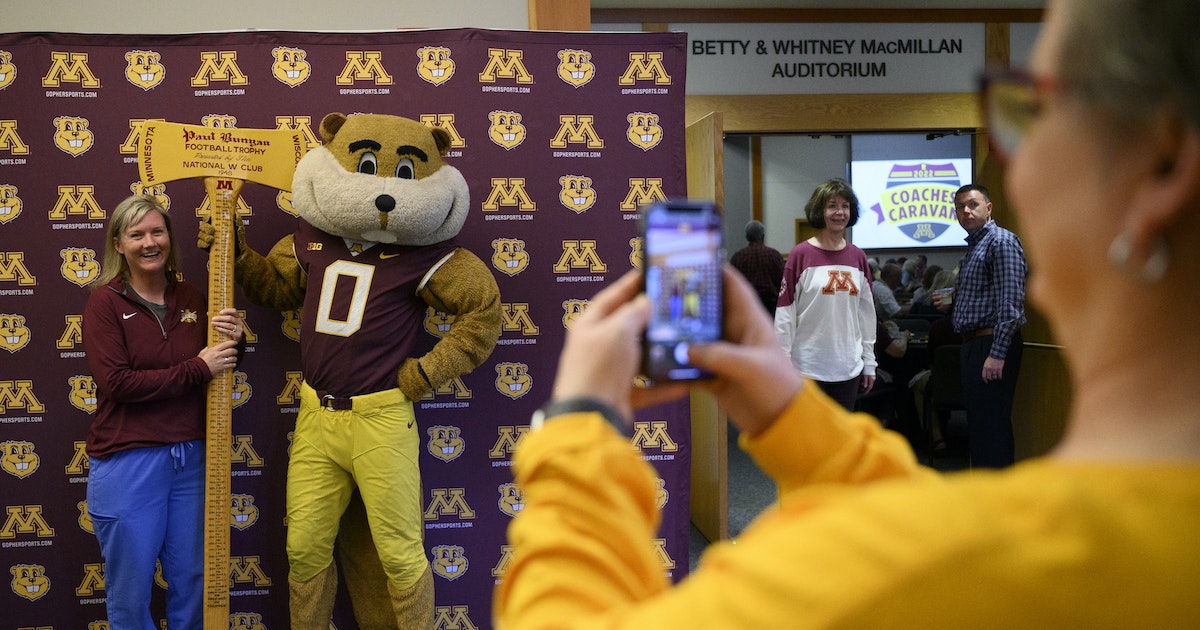 Since the last Coaches Caravan in 2019, college sports have undergone monumental changes. "There's no putting the genie back in the bottle," football coach P.J. Fleck told fans. 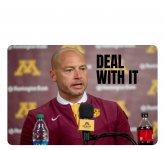 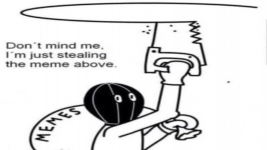 It's more than I did so it's good.

Are we sure that's PJ? Eyes don't look right!

Can you make one with the new PJ?