"Mallory Heyer has played well this year for Minnesota’s women’s basketball team, especially for a freshman. But in the Gophers’ most recent game — an 82-48 victory over Presbyterian — the forward from Chaska had herself a breakout game.

Leading all Big Ten freshmen in rebounding with an average of 7.5 a game, Heyer showcased the general athleticism last Sunday at Williams Arena that could make her a star..." 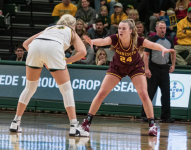 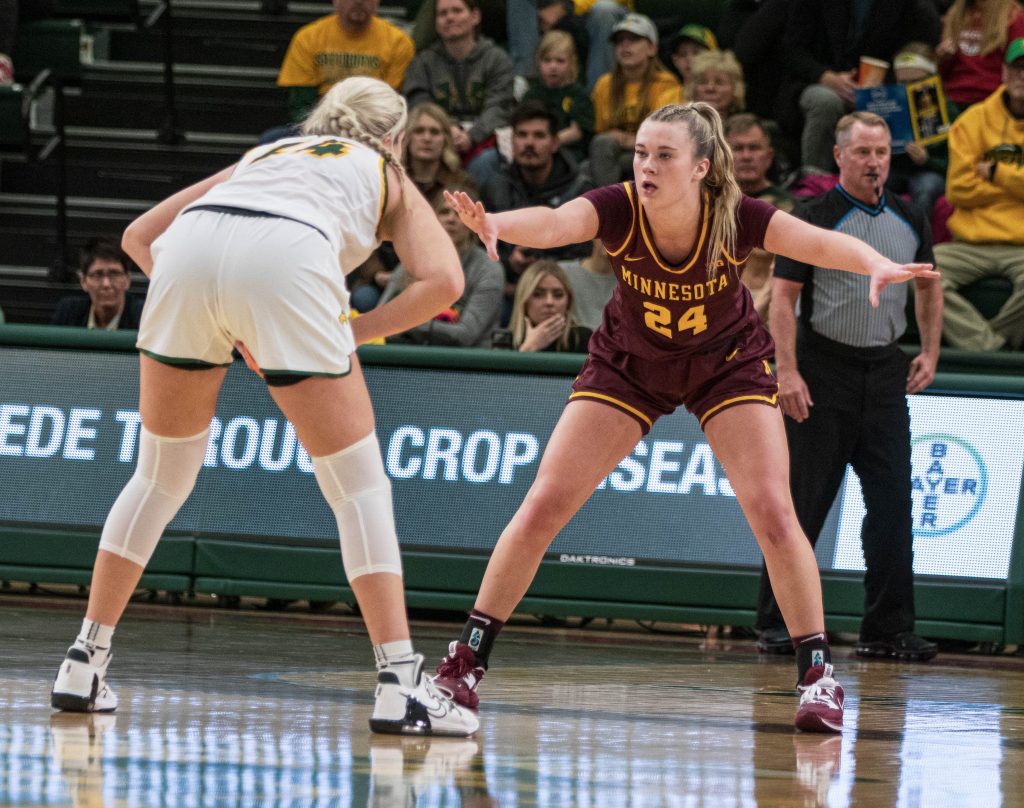 The freshman forward from Chaska led the Gophers in scoring and had a double-double in last Sunday’s 82-48 victory over Presbyterian.