ATHENS, Georgia -- Georgia football player Devin Willock and a recruiting staff member were killed in a car wreck in Athens early Sunday morning, the university confirmed in a statement.

Willock, a redshirt sophomore from New Milford, New Jersey, started two games on the offensive line this past season. Recruiting staff member Chandler LeCroy was also killed, according to the university.

"The entire Georgia family is devastated by the tragic loss of football student-athlete Devin Willock and football staff member Chandler LeCroy," the university statement said. "Two other members of the football program were injured in the accident. They are both in stable condition, and we will continue to monitor their status with medical personnel.

"Devin and Chandler were two special people who meant so much to the University of Georgia, our football program and our athletic department. We ask that everyone keep their families in your prayers during this very difficult time."

In a statement, Athens-Clarke County Police reported the single-vehicle accident occurred around 2:45 a.m. ET on Sunday. Police said the initial investigation indicated that a 2021 Ford Expedition left the road in the outside lane of Barnett Shoals Road and struck two power poles and several trees.

Police said Willock died at the scene. He was 20. LeCroy, who was driving, was transported to a local hospital by ambulance and died as a result of her injuries.

The wreck came hours after the Bulldogs celebrated winning back-to-back national championships with a parade and ceremony at Sanford Stadium. Georgia defeated TCU 65-7 in the College Football Playoff National Championship in Los Angeles on Monday night.

"The UGA Athletic Association will work with our medical team as well as our mental health and performance personnel to make sure we are providing the best support possible for our staff and student-athletes who are processing this grief," the university said in a statement. "We can provide no further comment at this time but ask that everyone continue to keep those involved in your prayers."

The 6-foot-7, 335-pound Willock played in all 15 games for the Bulldogs this past season, including starts at right guard in victories against Tennessee and Kentucky. He was ranked the No. 39 guard prospect in the country and No. 17 prospect in New Jersey by ESPN Recruiting as a senior at Paramus Catholic High School in 2020. 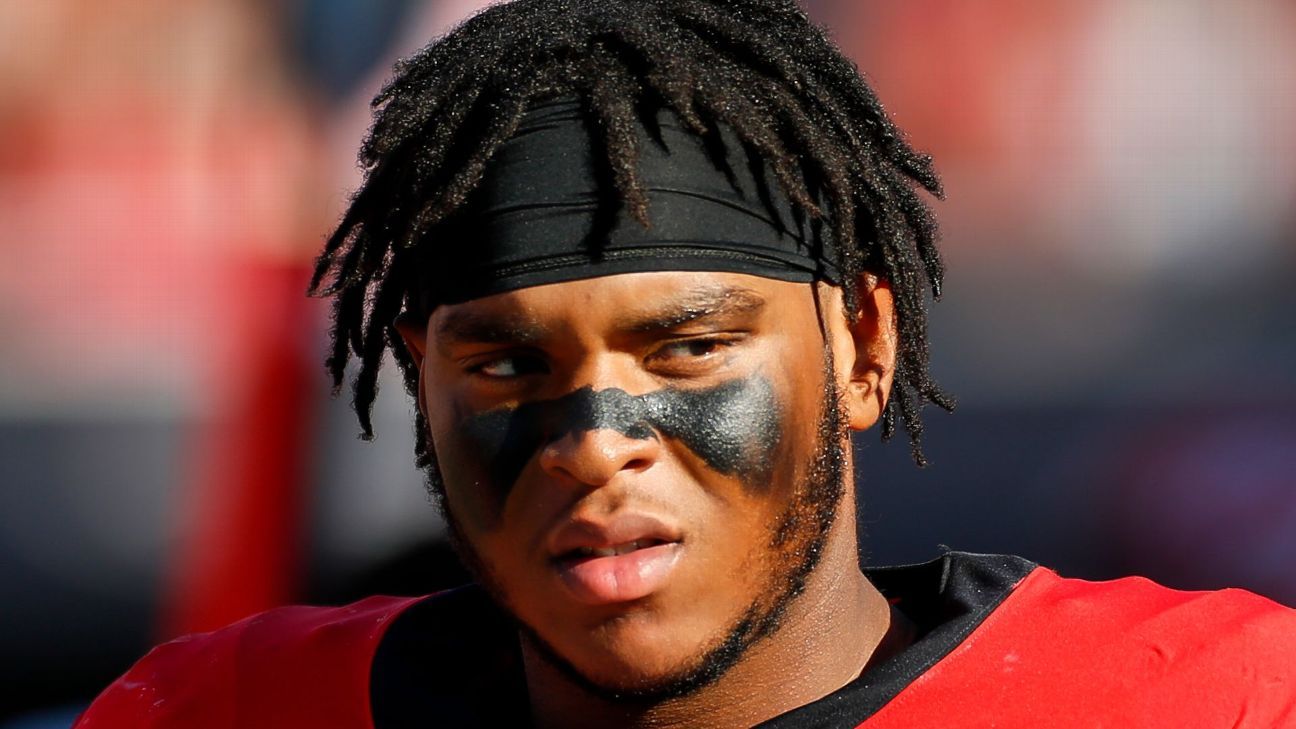 Georgia offensive lineman Devin Willock and recruiting staffer Chandler LeCroy were killed in a car crash Sunday. Two other members of the football program were also injured, the school said.

Tragic situation. Thoughts and prayers to the families.

RIP and prayers out to them

Not much good comes with driving at 2:45 a.m. More than likely the driver was tired. Sad situation.