The Phillies, for whom West pitched with from 1993 to '96, confirmed West's death Saturday. West had been battling brain cancer.


West was one of five pitchers the Twins acquired on July 31, 1989, from the Mets for Frank Viola, the 1987 World Series MVP and 1988 AL Cy Young Award winner, along with Rick Aguilera, Tim Drummond, Jack Savage and Kevin Tapani. The 6-foot-6 West was perhaps the most highly touted of the five, as the Memphis native had been considered the top pitching prospect in the Mets farm system.

He didn't turn into a star for the Twins, going 7-9 with a 5.10 ERA in 1990 before suffering a hamstring injury. He then hurt his elbow in 1991 spring training and then strained abdominal muscles just as he was about to return from that injury. He made his 1991 Twins debut on July 4 as a starter, but after making 11 starts that year, the Twins mostly pitched him out of the bullpen in September and October. 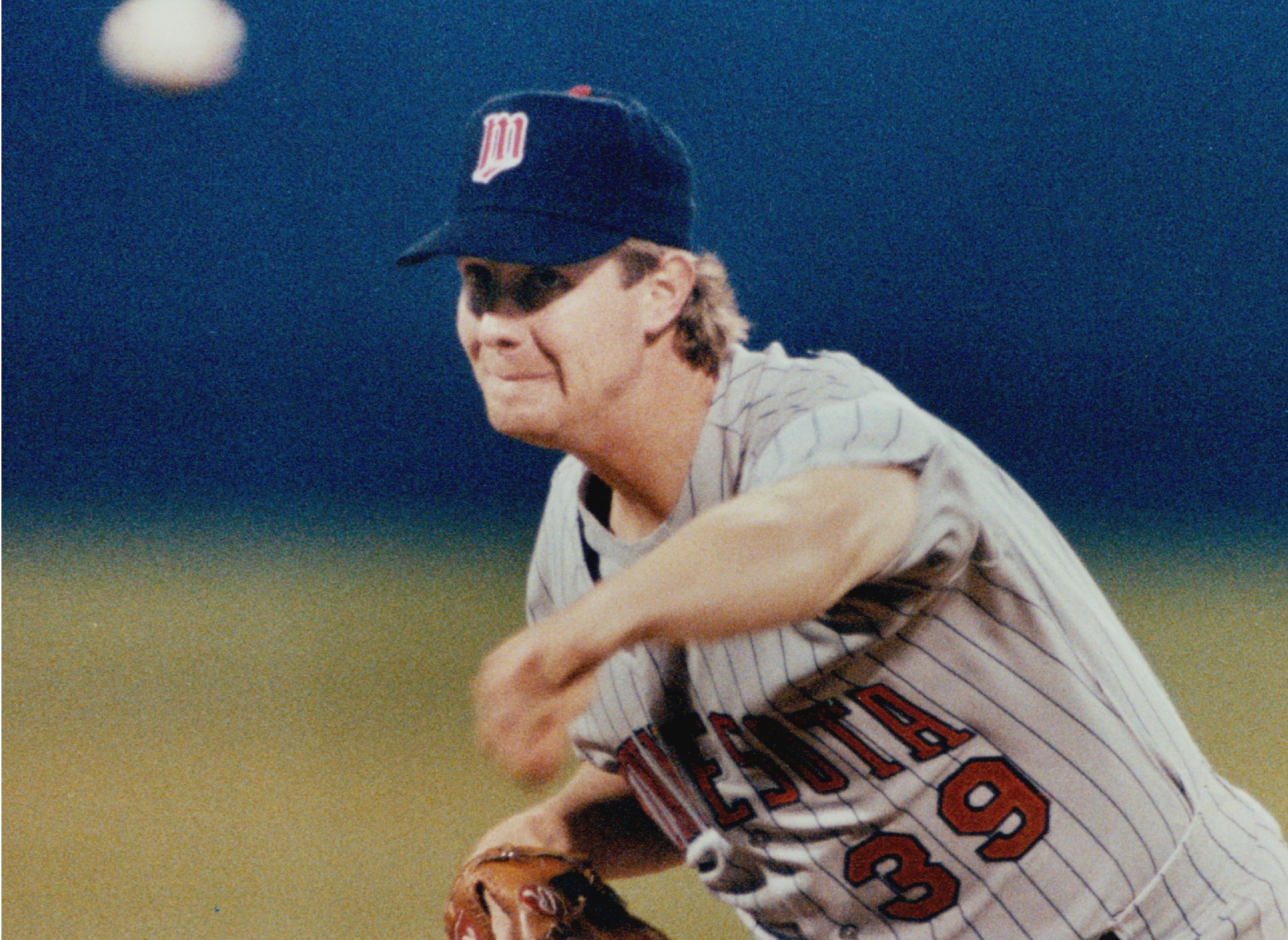 One of the five pitchers acquired in the trade for Frank Viola, he was a member of the 1991 World Series championship team.

West's best moment as a Twin was probably the '91 ALCS. He pitched very well and helped the Twins beat Toronto before advancing to the World Series. (where the team also did well).

as noted in the OP, West was supposed to be the centerpiece of the Viola trade, but Aguilera and Tapani wound up having much better careers with the Twins. I vaguely remember Tim Drummond. I don't think Jack Savage ever played for the Twins.