"George F. Wendt, who participated in the U.S. Olympic swim trials at 16 and was a champion swimmer at Fenwick High School and the University of Minnesota, drowned Saturday during his favorite swim event, the Big Shoulders race off Ohio Street Beach, according to the Cook County medical examiner’s office." 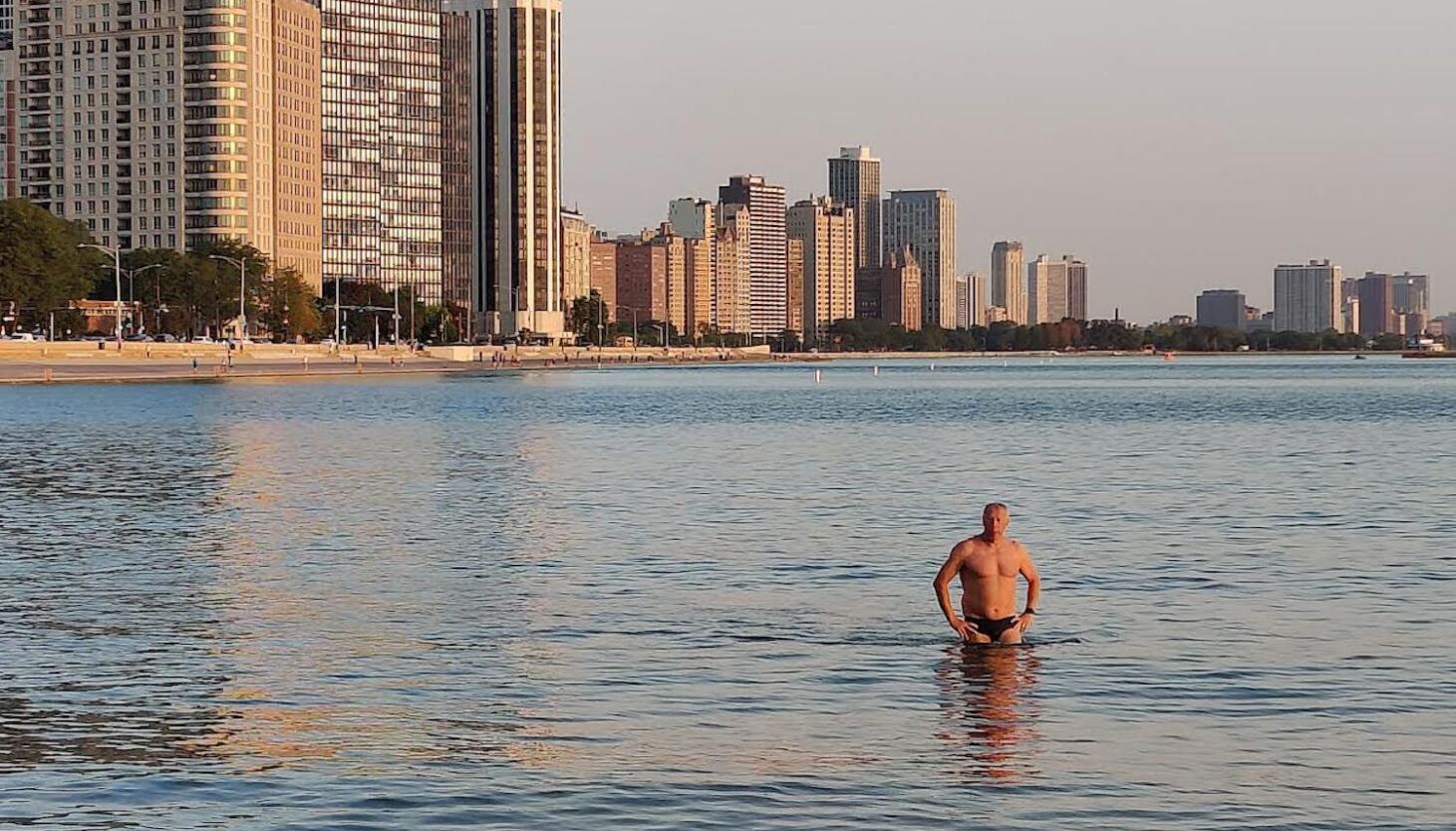 His cousin George Wendt found fame as Norm on TV’s ‘Cheers.’ But, to many swimmers and Fenwick High School students and alums, he was the star in the family.