My Dad named his first dog "Clyde" after the former Gopher. Godspeed to Clyde and his family.

Clyde was born too soon...the man could shoot from deep. He was 53 years when he played for Musselman. Seems he has done well. I hope he defies the odds and walks out of hospice. My prayers are with Clyde and his family. I enjoyed him as a Gopher!

After he was done playing at the U, he was often on campus playing pickup ball. He was quite the character.

I know nothing of Clyde, as I started following hoops seriously in the late nineties. But we're a family here on Gopherhole and throughout the broader Gopher community. He will be named in my prayers going forward, and, had I known of this, would have been named as a formal intention in the rosary I prayed this morning (while driving to Starbucks).

One of my favorite memories of Gopher basketball is Clyde Turner shooting the ball from the corner. He'd have the ball way back over his head as he went into the shot. He seemed to have a laid back, calm demeanor in the midst of all that intensity that Musselman created. My favorite on those teams. RIP Clyde.
Last edited: Aug 9, 2022

Mulligan said:
One of my favorite memories of Gopher basketball is Clyde Turner shooting the ball from the corner. He'd have the ball way over his head as he went into the shot. He seemed to have a laid back, calm demeanor in the midst of all that intensity that Musselman created. My favorite on those teams. RIP Clyde.
Click to expand...

after the Ohio State brawl in '72, The Gophers played the rest of the season with a limited roster. most nights they only used 6 or 7 players.

in the game that clinched the B1G championship, the five starters played the entire game.

In the victory against Purdue, Bill Musselman, in his first year as the Gophers coach, used just five players. Turner and the other four starters — Bob Nix, Jim Brewer, Dave Winfield and Keith Young — all played the full 40 minutes.

Turner was one of five Gophers selected in the 1973 NBA draft. Ron Behagen, Brewer, Corky Taylor and Winfield were also drafted.

Reusse article from the Strib: 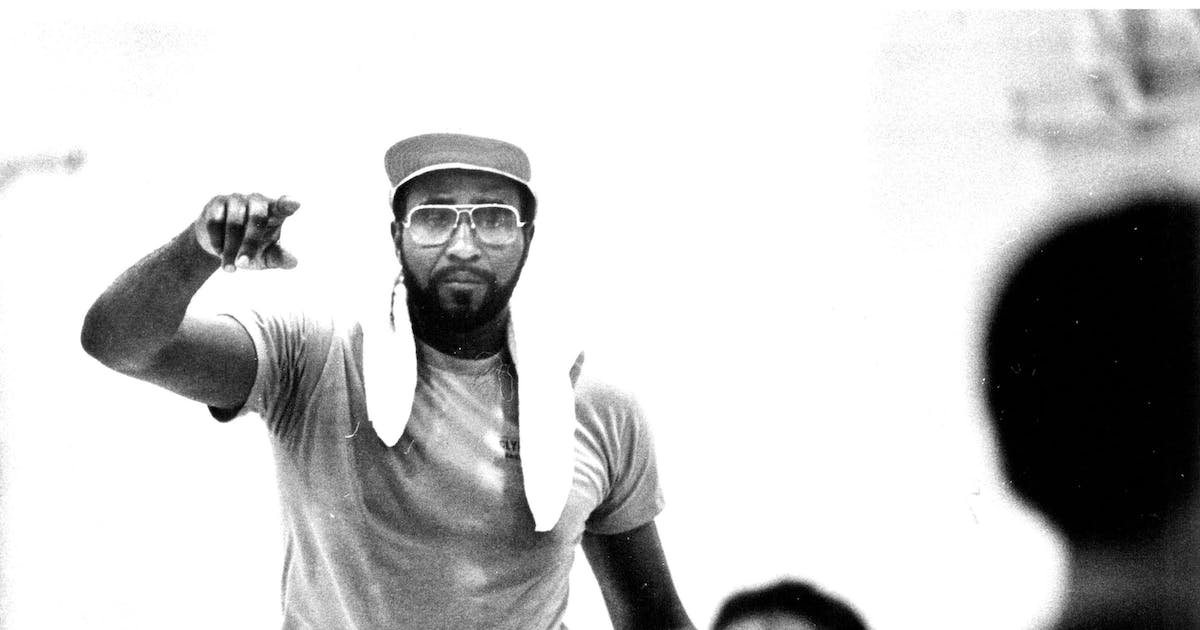 Gopher star Clyde Turner, a believer in second chances, got one and became a hero

Turner, who died Tuesday at age 70, made an impact on Gophers coach Ben Johnson, among others.

That 72 team is what made me a basketball fan

FLgopherfan said:
That 72 team is what made me a basketball fan
Click to expand...

Me too. Too young to appreciate how good they were, though.

Great player. Unfortunately that team will primarily be remembered for the ugly OSU brawl and not for winning the Big Ten. 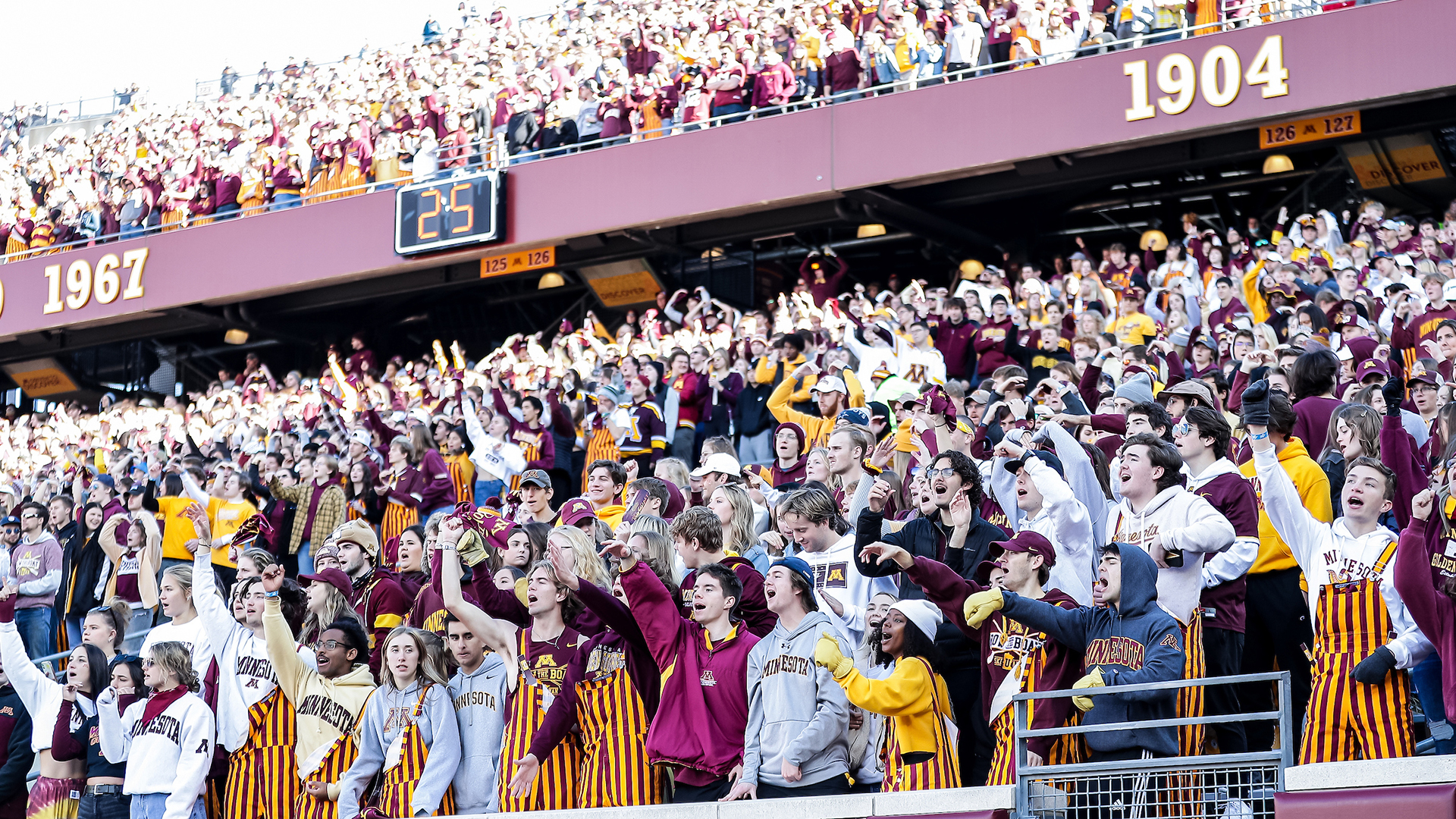 The University of Minnesota's M Club, one of the nation's largest and oldest varsity letterwinner clubs, will induct 13 new Hall of Fame members on Sept, 16,...

-Clyde Turner (Basketball, 1971-73) Clyde Turner was an integral part of the 1972 Big Ten Championship team and was named a First Team All-Big Ten selection that season. Turner was a part of Minnesota's first Big Ten title since 1937 in a shared title and the first Gopher outright title since 1919. Playing in a total of 51 games for the Maroon and Gold, he led the team in scoring both seasons when he averaged a team-best 18.6 points in 1972 and 18.1 in 1972. He would also receive Second Team All-Big Ten honors in 1973. Turner ranks eighth all-time in career scoring average per game at a career 18.4 ppg.

Turner was drafted in the fourth round of the 1973 NBA draft by the Milwaukee Bucks. He went on to play professionally in Europe for two seasons and later earned his degree from the University of Minnesota. Turner, passed away on Aug. 9, 2022 and will be inducted to the Hall of Fame posthumously.

Condolences to his family and friends.