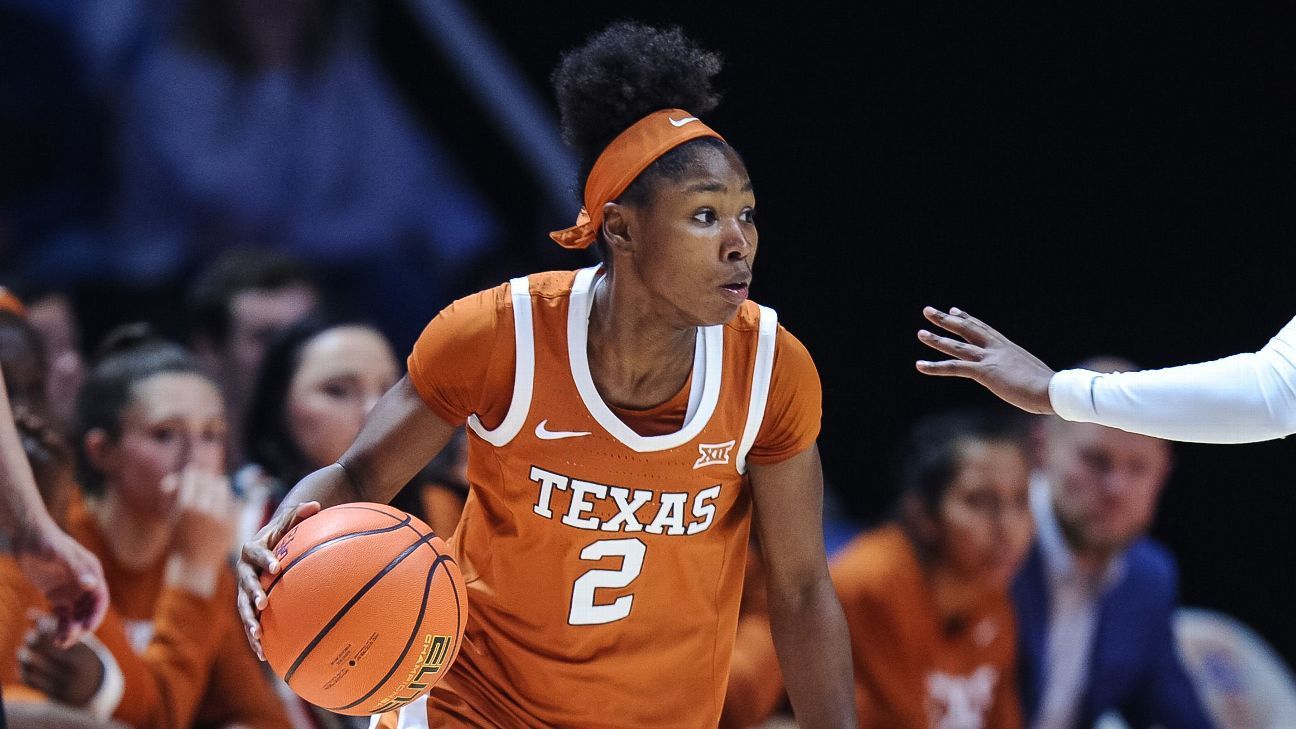 Which good teams are now elite because of one veteran addition? Which transfers have changed the fortunes of their new programs? We rank the 25 best.

When Moe, Australia, met Lincoln, Nebraska, it turned out to be the perfect match. Shelley, a member of the Australian national team, has helped transform the Cornhuskers in two months. Last year, they were 13-13. This season, they are 13-1 after a convincing win over top-10 Michigan on Tuesday night, a game in which Shelley, who leads the team in points, rebounds, assists and steals, recorded her fourth double-double.

Shooting is the foundation of Mikesell's game, but it has never been this good. Perhaps returning to her home state to finish her career after struggling in her one season in Eugene was the right medicine. Mikesell is making over half of her 3-point attempts and is second in the country in makes per game. With Madison Greene out for the season, Mikesell arrived in Columbus just in time to help the Buckeyes survive in the Big Ten.
Click to expand...