THE MOST UNLIKELY tradition of the NBA's Las Vegas Summer League began in 2009 inside a dingy third-floor ballroom of the Imperial Palace -- a mid-strip casino that has since been renamed.

About eight members of the Washington Wizards' staff -- including Flip Saunders, just starting his tenure as Washington's head coach -- were at dinner nearby when someone mentioned the Imperial Palace had a cheap karaoke bar. Jerry Walter, the team's legendary -- and legendarily quirky -- equipment manager over three decades, let it slip that he enjoyed karaoke.

Tim Connelly, then a Wizards scout and now the president of basketball operations for the Minnesota Timberwolves, hoped karaoke might keep Walter away from blackjack tables.

"He is the world's worst blackjack player," Connelly says. Walter once hit on 18 despite colleagues shouting in dissent, Connelly recalls. "'I feel good about this one, bud,'" Walter assured them. (Everyone is "bud" for Walter.) He busted.

They entered and found a smattering of about 20 people. "I guarantee you Flip Saunders is the only NBA head coach to ever set foot in the third floor of the Imperial Palace," Connelly jokes.

Walter signed up to sing Journey's "Don't Stop Believin'." Ryan Saunders, Flip's son and then an assistant coach with the Wizards, recalls Walter scribbling down lyrics. The Wizards' staff riled up a dead crowd. They split into two groups, stood across from each other, touched their hands above their heads, and formed an aisle for Walter to run through on his way to the stage. 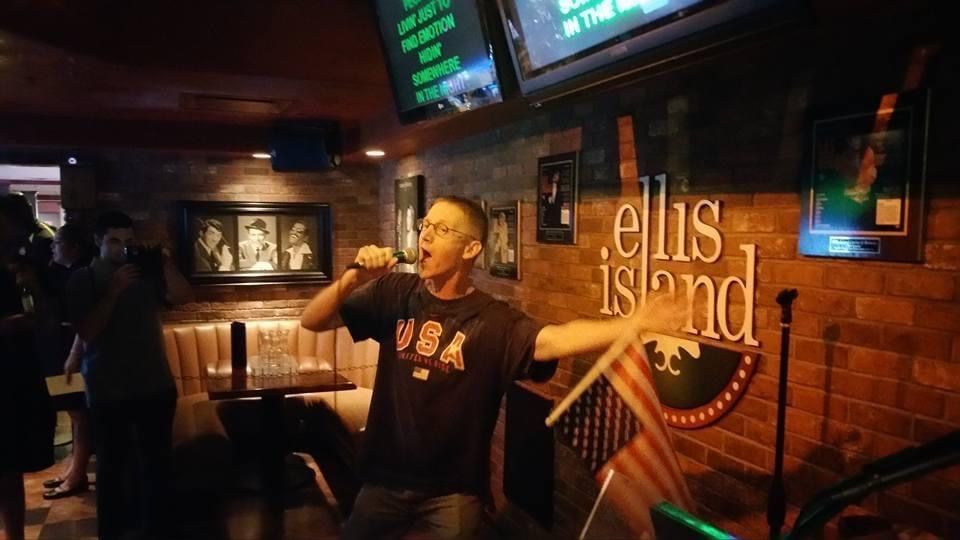 Inside a secret and most sacred NBA summer league tradition: a tribute to 'Jerryoke'