Nicholas Sanders, son of Hall of Fame running back Barry Sanders, is joining the Michigan State men's basketball team as a freshman walk-on.

The Spartans on Friday released their 2022-23 men's basketball roster, which shows Sanders wearing No. 20 -- the same number his father donned during his legendary career with the Detroit Lions.

Nicholas, listed as a 5-foot-9, 170-pound guard, attended Detroit Country Day School, where he wore No. 23.

Over the summer, Barry Sanders made an appearance at an MSU basketball practice, where he chatted with the team as Nicholas was considering his college options. 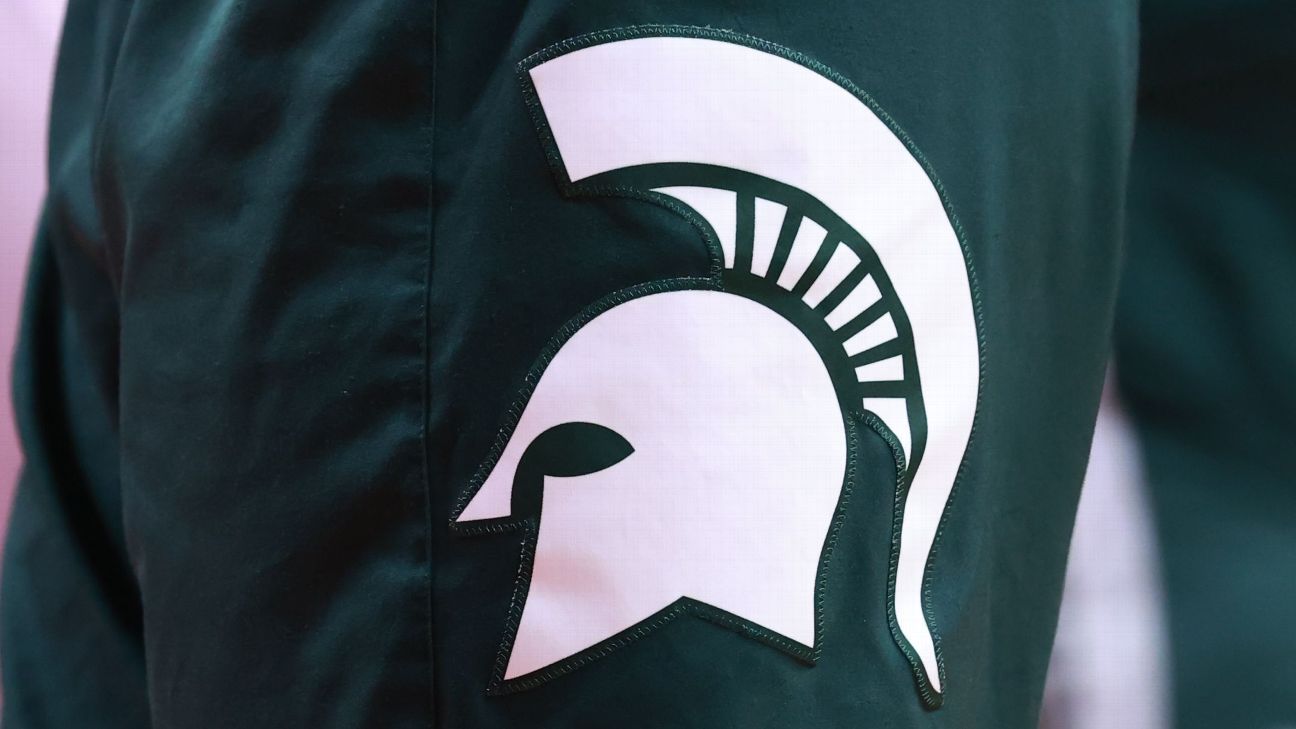 If he's shifty and elusive like his father was, he'll probably get called for traveling alot!