per ESPN:
A college basketball player was killed and eight other people were wounded Monday in an early-morning shooting at a gathering in Harlem, New York City police said.

Officers responded around 12:40 a.m. to reports of a shooting on a footpath along FDR Drive and found several people wounded. Other victims went to hospitals on their own, officials said.

Darius Lee, a senior at Houston Baptist University in Texas, was killed, the university said. He was 21. He grew up in Harlem, attended St. Raymond High School for Boys in the Bronx and was home for summer break.

Lee, a guard and forward, played basketball at a community college in New York's Sullivan County before enrolling at Houston Baptist University. He was scheduled to graduate in December with a bachelor's degree in sports management, the university said.

Lee was recently named the university's Male Student-Athlete of the Year. He led the team in scoring and rebounding last season, and finished sixth in the nation in steals per game, earning a second team All-Southland Conference selection. Lee scored 52 points in a quadruple-overtime victory last season, as well. 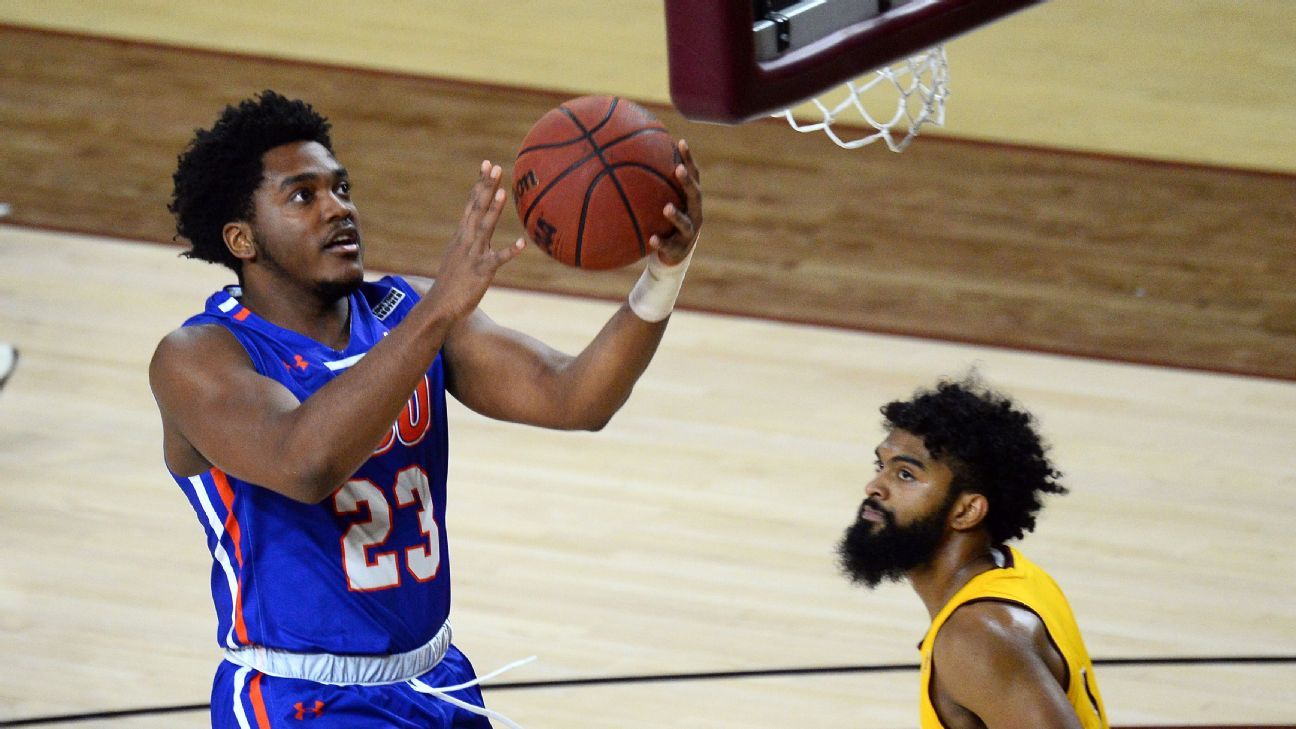 Darius Lee, a 21-year-old senior who starred for Houston Baptist, was killed at a gathering in Harlem. An All-Southland Conference pick, Lee led the Huskies in scoring and rebounding and was sixth in the nation in steals per game.