GopherOhana said:
and prephoops had him #26. 2020 was the end for Coach Pitino? whiffed on the loaded field of MN kids
Click to expand...

All of them would have come to mn except we had Pitino as HC. This is the storyline.

Roland Brooks said:
One issue with TT is who can he guard?
Click to expand...

A lot of teams have centers who can't do much on offense, especially back up centers.

The Scout: It’s a little troubling that both programs he’s played for got better after he left. In the games he played this season, North Carolina was 21 points per 100 possessions better when he was on the bench, per hooplens.com. The Heels put up better efficiency numbers on both ends without him. But Garcia is a career 36.2 percent 3-point shooter who is 6-11, moves well, can handle it, can post up and can rebound. Garcia may have to sit out a year unless given a waiver (he wanted to be closer to home in Minnesota for family reasons), because he’s already transferred once. He can play either big man spot and might be better off moving back to center, where he played at Marquette. That kind of skill at the center position is almost impossible to find at the college level.

The Fit: It was a bit surprising that Garcia didn’t end up at home in Minnesota during at least one of his first two recruitments, so maybe it’s good that he’s ending up there now. He had dreams of being a one-and-done during his first season at Marquette, but those fell by the wayside as he struggled with his defensive assignments regularly — particularly when faced with bigger, hulking centers. In the Big Ten, he’s going to be faced with a number of high-quality options in that regard. He needs to focus in on the details and be willing to battle on the interior with those guys when he can. He needs to be a big, not a wing. Still, at the center position, he could give Minnesota a really fun five-out lineup that can attack multiple different ways. He’s a good get, and he’ll be popular at home with the Minnesota fanbase. 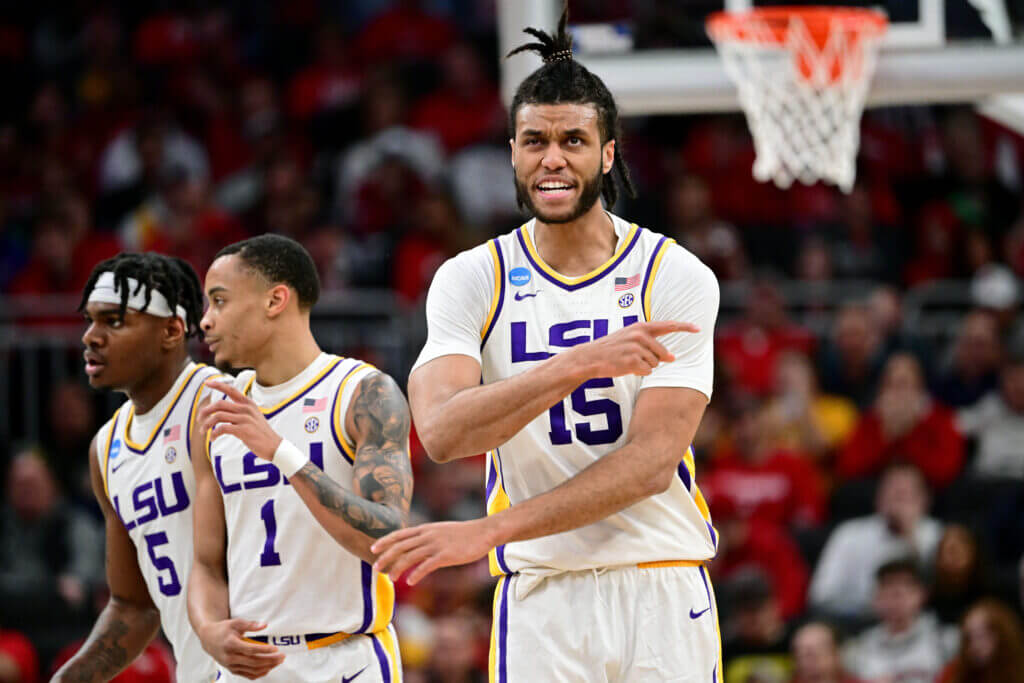 The top transfer portal commits and their fits so far

Many transfers have chosen their next destination. How do they fit at their new schools?

GopherOhana said:
and prephoops had him #26. 2020 was the end for Coach Pitino? whiffed on the loaded field of MN kids
Click to expand...

Ya, but if Pitino had gotten Garcia chances are pretty good Pitino would still be here. Gophers needed a reset. And I liked some things about Richard and hope New Mexico gets in the NCAA this coming year.

60's Guy said:
Ya, but if Pitino had gotten Garcia chances are pretty good Pitino would still be here. Gophers needed a reset. And I liked some things about Richard and hope New Mexico gets in the NCAA this coming year.
Click to expand...

Ha, it sure seems there are not many of us who thought he had redeeming qualities.

I heard one of his kids didn't hate him too.

Was there an injury or something? Looks like a lot of the struggles came towards the end of HIS season.