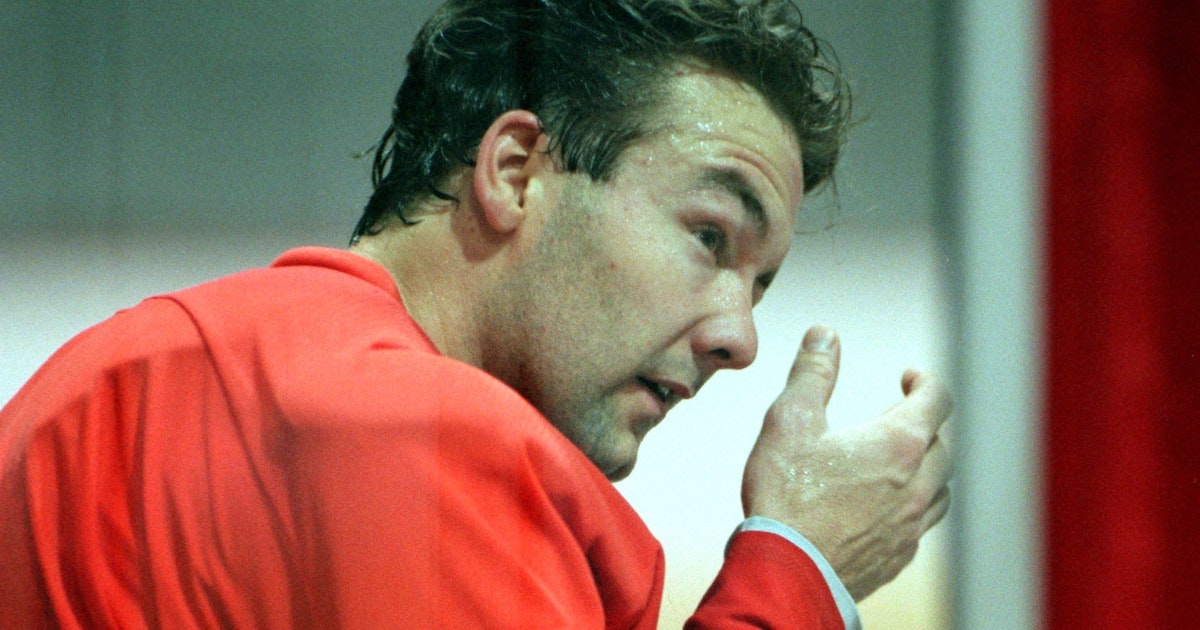 St. Cloud native Cory Laylin had spent the past six seasons as the men's hockey coach at Hamline and played for the Gophers from 1988-92.

The Tommies are embarking on their first season in the CCHA as the school moves to Division I athletics, and Laylin is joining the staff of Rico Blasi, who was named head coach in April.

Laylin, 51, replaces Stu Bickel, who was on Blasi's staff briefly before leaving to coach with Springfield (Mass.) in the American Hockey League.

Laylin played four seasons with the Gophers from 1988-1992 and scored 107 points (58 goals, 49 assists) while reaching the NCAA Tournament in each season.
Click to expand...