Kansas coach Bill Self and assistant coach Kurtis Townsend were held off the road for the live recruiting period in June and July, sources told CBS Sports. Self and Townsend missed the biggest period in college basketball recruiting, which came and went Sunday afternoon without the leader of the reigning national champions at key events nationwide.

The Jayhawks weren't without representation across the country, however, as assistants Norm Roberts and Jeremy Case were on the road throughout the spring and summer.

Kansas officials could not comment on the matter, as the NCAA threatens additional penalties if schools discuss ongoing cases publicly.

Self and Townsend were subject to self-imposed sanctions from Kansas that signal the first cooperative effort by the program as it continues a years-long battle with the NCAA stemming from the FBI investigation into bribery and corruption in college basketball recruiting. KU received its Notice of Allegations from the NCAA in September 2019 before issuing a strongly worded response in May 2020. Since then, Kansas and the NCAA have been quiet about the case publicly.

Privately, Kansas has been ferociously fighting back at nearly every allegation the NCAA is pinning to Self and the program. Kansas is facing five Level I allegations, including a lack of institutional control, in addition to Level I violations individually against Self and Townsend. Kansas is one of many schools involved in the Independent Accountability Resolution Process (IARP), which was created following the fallout from the FBI investigation. That case went public in September 2017. Nearly five years later, program such as Kansas, Arizona and LSU are still awaiting resolution in their cases. 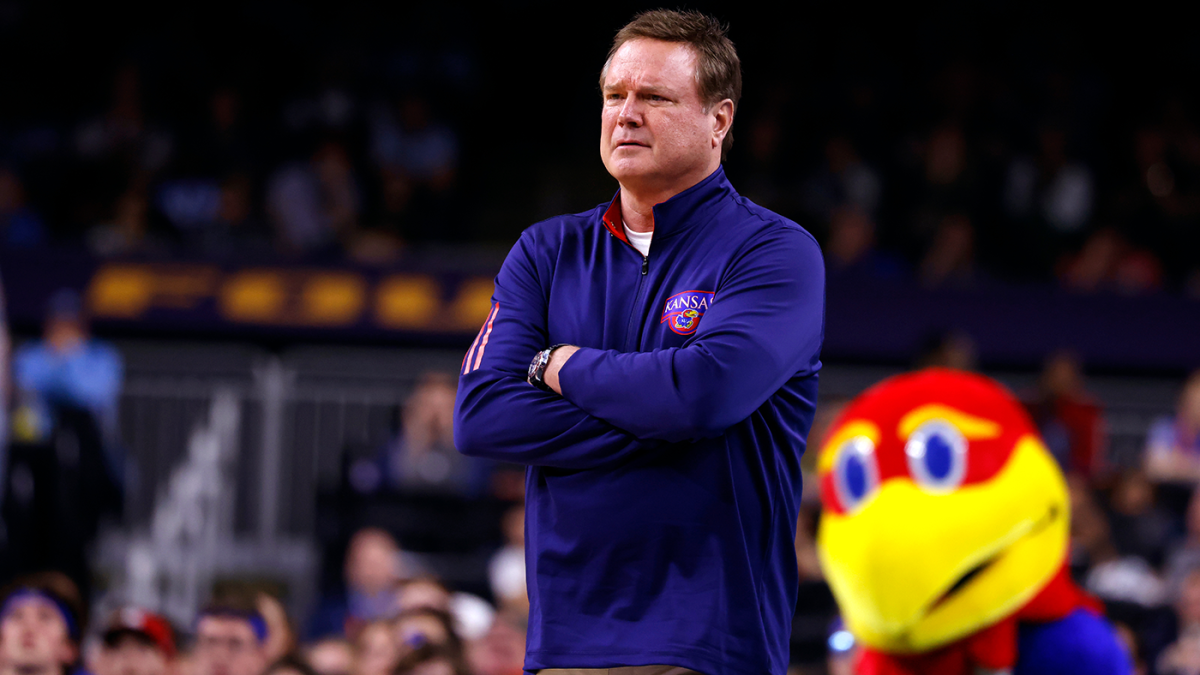 No cheating. Never. Can't prove it.

When you have truckloads of cash I doubt not being present at a few summer AAU events is going to make much difference. They will just send someone they trust to give an honest evaluation/opinion on the recruits.

Bill Self isn't as pure as the driven snow? I'm shocked...