There is ample evidence showing what Beard did with Texas this offseason is the exception for first-year coaches in the newfound era of players being able to transfer once without sitting out a season. Several other first-year coaches face tough rebuilds following roster exoduses, with Boston College, Minnesota, Utah serving as prime examples. Boston College is replacing five of its top six scorers under Earl Grant, Minnesota is replacing basically every proven producer under Ben Johnson and Utah returns only a couple of rotation players after its transition from Larry Krystkowiak to Craig Smith. The uphill climbs those first-year coaches face are clearly exacerbated by the new transfer rules, and other programs considering coaching changes in the future should expect similar circumstances. Athletic directors should not fool themselves into believing the magic that Beard pulled off at Texas will be easily replicable.

The Big Ten doesn't have divisions in basketball, but three schools from the West side of the conference's football makeup have rebuilding seasons ahead on the hardwood. Minnesota's roster upheaval, covered above, might mean the Gophers dip further down under a new coach before they make strides. But they won't be alone, as Wisconsin and Iowa should also be down in 2021-22 after mass departures from last season's NCAA Tournament teams. The Hawkeyes lose Naismith Award winner Luka Garza and 3-point marksmen Joe Wieskamp and CJ Frederick. That means a program based for the last two seasons on having the best interior player in college basketball and some of the best outside shooting in the sport will be relying on new sources of offensive production. Unless the Hawkeyes manage to make considerable defensive strides, they could be in for some long nights in the Big Ten.

Similarly, Wisconsin is losing the bulk of its production from a team that spent seven weeks in the top 10 of the AP Top 25 last season before a disappointing finish. The departing talent combined with a well-documented disconnect between coach Greg Gard that became public in June could spell trouble for the Badgers in the 2021-22 season. 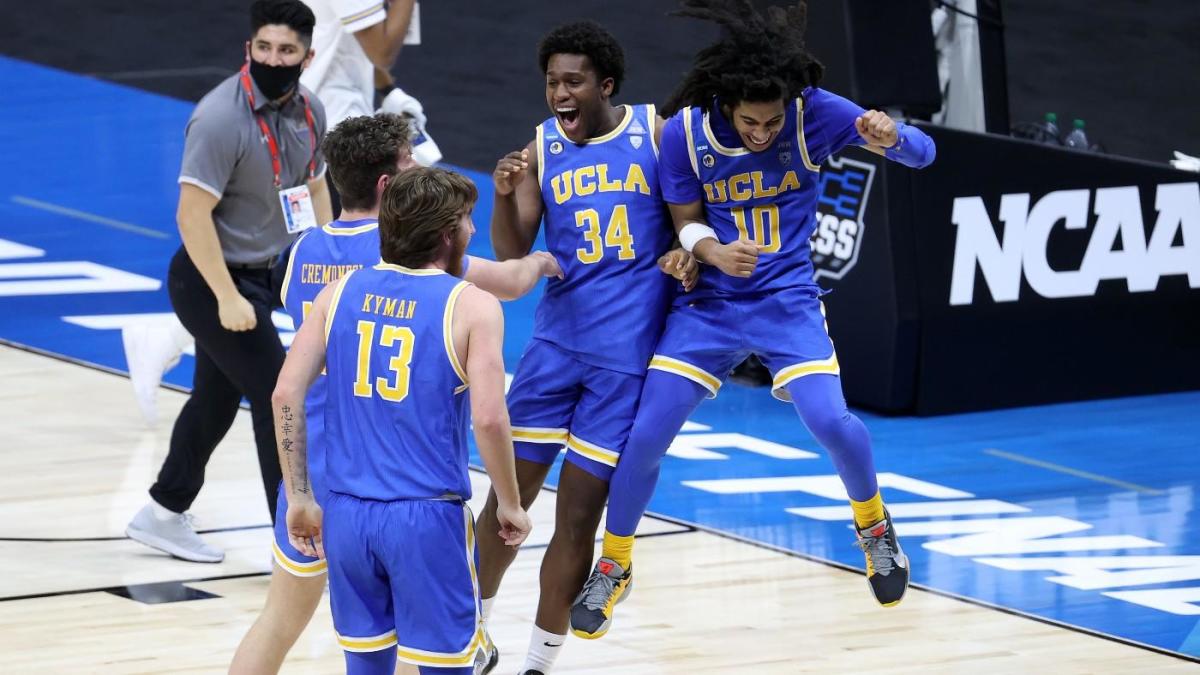