CBS Candid Coaches: Should the NCAA Tournament stay as is with automatic bids, or go to an all at-large format?


Quotes that stood out​

• "NCAA Tournament format should never change when it comes to the automatic bids."

• "Need the auto bids and upsets. Think you lose the casual fan if it's all the big boys only, along with the spirit of the tournament."

• "Obviously as a mid-major coach I'm very concerned about the NCAA Tournament and the talk of getting rid of the automatic bids. To me this tournament is the greatest sporting event in the United States, even better than the Super Bowl because it lasts for three weeks. The aura, or what makes this tournament so special, is the ability of mid-majors to win some games. I really believe you can't take that away because you're chasing money. At some point the money chasing has to stop and the history of the game has to be preserved."

• "Absolutely remain the same. While I am not one that believes the NCAA Tournament would collapse if it went Power Six only, I do think there would be a material drop in the excitement surrounding the tournament -- viewers, brackets filled out, general interest. This in turn will have an impact on viewership and therefore advertising dollars. All of this will make the impact of the tournament less of an annual event nationally."

• "If it ain't broke, don't fix it. And if it's amazing, definitely don't fix it. REMAIN AS IS."
" NCAA Tournament should remain as is. The teams that have legit national championship abilities will be in the tournament no matter what. If you go all at-large bids, you lose some amazing storylines (Saint Peter's), and in my opinion lose some of the entertainment value of Cinderella teams, storylines of players not often seen and opportunity to truly help the universities. When UMBC upset Virginia, the school's server crashed because of the amount of traffic on the website."

• "Don't mess with the NCAA Tournament. Championship week and the Cinderella teams are what has made the sport as popular as it is. The at-large process is already skewed heavily toward the big boys, so it's virtually impossible for mids to get at-large bids."

• "The NCAA Tournament thrives because of the Cinderellas ... it brings great school spirit for all 68 teams involved, whether enrollment is 1,200 or 28,000 students."

• "I like Greg Sankey, but at that point there's so much politics there it's like, what are we doing? It's jumping from the frying pan to the fire."

• "If [Sankey] does that, March Madness the way we've known it won't be the same and overall we'll lose interest. Our fan base doesn't give a shit about UConn losing to Oklahoma in the first round. The run Saint Peter's made was historical. They love that. Loyola Chicago, they love those stories. That makes March Madness March Madness. If they change that, they better start paying the athletes a salary because you pretty much have farm league teams. College would turn into G League. And then what's next for mid-majors? A 'mid-major national championship'?"

• "It takes away the magic of the tournament. The thing that makes it special is you have the Butlers, the VCUs, the Saint Peter's. That's what makes the tournament special. The upsets on any given night, an inferior team can win and that is what makes the NCAA Tournament most special, most watched, just incredible sporting event."

• "The tournament is the best event in all of sports. Zero change is necessary to March Madness."

• "Remove auto bids -- best 68 go. [The current format] puts a lot of teams in tourney that shouldn't be in there. Also places too much significance on three days at our (mid-major) level that takes away from entire regular season. I'm sure there are a lot of traditionalists that will say this will ruin the tourney but that's not accurate. It will create best first round matchups and only increase the quality of the tourney. Let's get the best 68 teams in."

• "Change it. No automatic bids. Find the best 68 teams and let's play. From a coaching standpoint too many guys -- who do a great job -- are being fired from one-bid-league jobs whenever they don't make the tournament in their first four years. Also I would rather see a 1 vs. 16 game of Duke vs. Stanford as opposed to a Duke vs. Bryant or Houston Baptist, with all due respect." 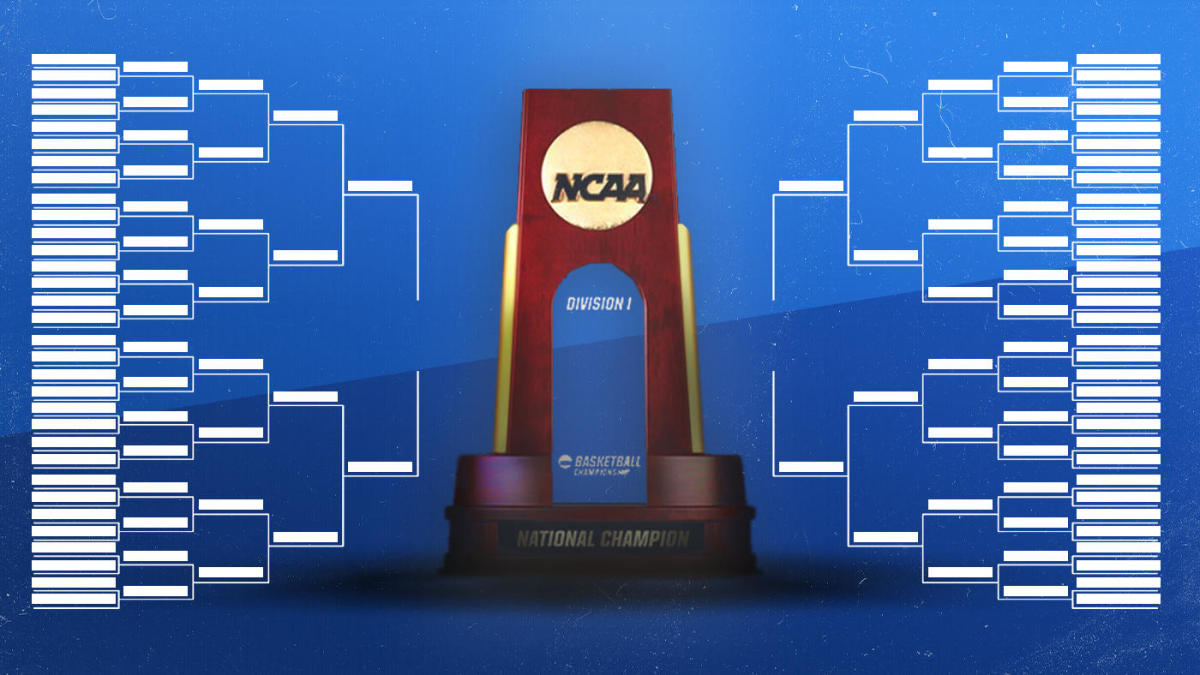 Candid Coaches: Should the NCAA Tournament stay as is with automatic bids, or go to an all at-large format?

The Big Dance hasn't seen a change in more than a decade, so what's the point in tweaking a near-perfect event?

I bet the 3% were coached from perpetual bubble teams.

I bet the 3% were coached from perpetual bubble teams.
Click to expand...

NCAA: We received mixed feedback so we decided to make the change.

Those 3 coaches have 100% been fired for not making it when they won the regular season. There is no better system, this gives everyone a shot. If you are a B1G/SEC/BE etc team that gets left out its because are arent good. Were the Gophers better than the last team in last year, sure, that doesnt mean we should be in, we weren't good, quit rewarding that. You basically have to a top 40 team to get in. If you make it just the top 68 you could just as well get rid of the bottom half of the NCAA because those teams would never have ANYTHING to play for. They would need to go the FCS route.

Also, for the 3 whiny coaches, you do realize this also gets guys jobs they wouldnt otherwise right? You think Ryan Odom is coaching Utah St if his UMBC team didnt win as a 16 seed? No shot.

The only thing I would consider changing if I was one of the bottom feeder conferences is giving the regular season champ a bigger advantage. I understand the frustration there, like hey we went 15-1 and had one bad night in the finals and lost to the 12-4 team. Maybe make the finals a best of 3 thing where in theory the better team wins more often.

They're all missing the point. Which figures.

Yes, we SHOULD have teams from the non-Power-6. But no, we SHOULDN'T have undeserving teams that won their league tourney that meant nothing to the already qualified teams.

Conference tournaments should be eliminated. Or greatly adjusted so that they mean something.

Two, they should go back to 64 teams. Make it harder for at large bids.

Three, these coaches complaining are probably coaches at big schools that have missed the cut and gotten canned. Part of me says these schools shouldnt be so quick to fire if team GPA is good. But the other part of says these power 5 coaches are paid MILLIONS to win. Most people would kill for that chance to be paid MILLIONS with the risk of eventually getting fired. Get over it.

I wouldn't care if they took the season champ from non Power 6 teams, but they have to keep the small schools in there. The little guys taking out the big guys in that first round are what make the early rounds so much fun. it would suck if they did away with that.

The team that finishes 1st in their conference’s standings should get the birth. You could expand non-conference or even the conference season to make up for lost revenue from games and make the conference schedules more balanced.

The team that finishes 1st in their conference’s standings should get the birth. You could expand non-conference or even the conference season to make up for lost revenue from games and make the conference schedules more balanced.

I'd be interested to see for the non-power 6 conferences, what percentage of #1 seeds win their conference tournament.

I've never looked close enough, but it would help if conferences did like the Big Ten does and give double byes to the top teams. I know many of the small conferences play their tournament at the #1 seed's home arena.

If it were me, the 4 play-in games would be made up of all at-large teams.