AUSTIN, Texas -- Former sports superstar Bo Jackson helped pay for the funerals of the 19 children and two teachers killed in the Uvalde school massacre in May, revealing himself as one of the previously anonymous donors who covered costs for families after one of the deadliest classroom shootings in U.S. history.

Jackson, whose rare success in both the NFL and Major League Baseball made him one of the greatest and most marketable athletes of the 1980s and 1990s, told The Associated Press on Wednesday that he felt compelled to support the victims' families after the loss of so many children.

"I know every family there probably works their butts off just to do what they do. ... The last thing they needed was to shell out thousands of dollars for something that never should have happened.". 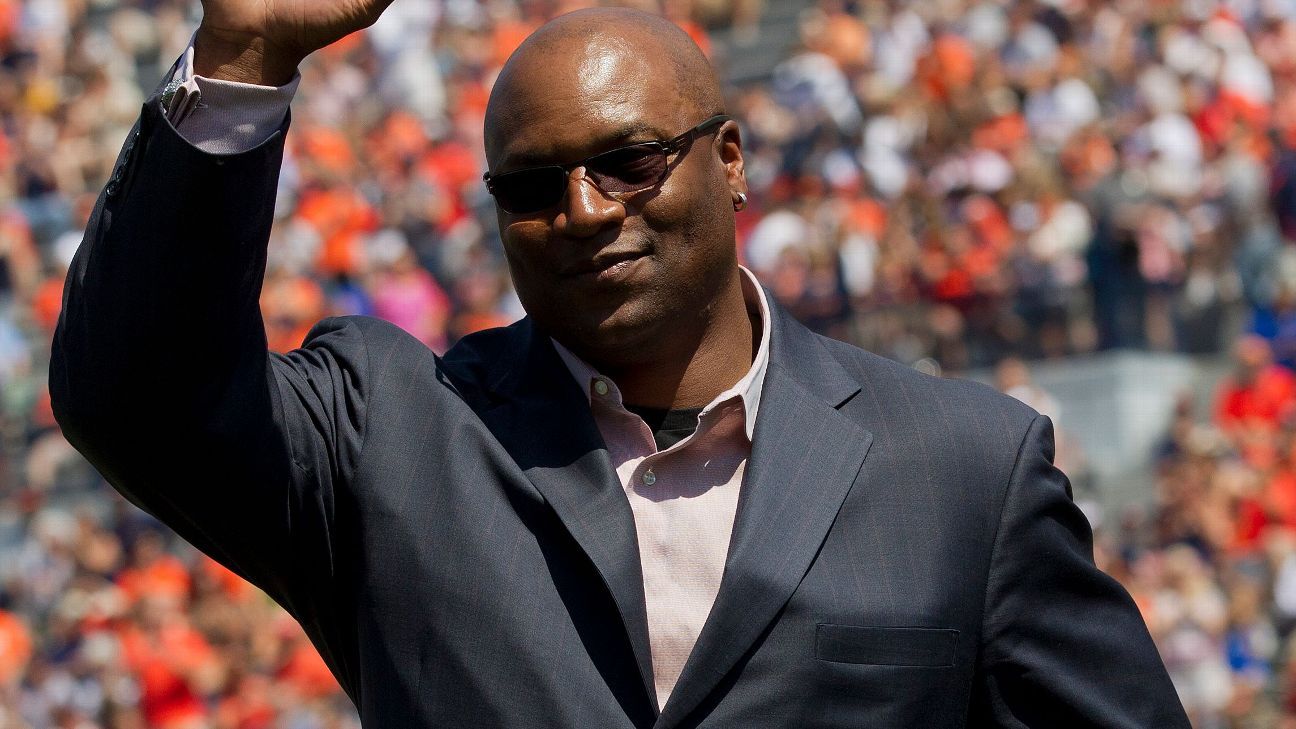 Bo Jackson helped pay for the funerals of the 19 children and two teachers killed in the Uvalde school massacre in May.