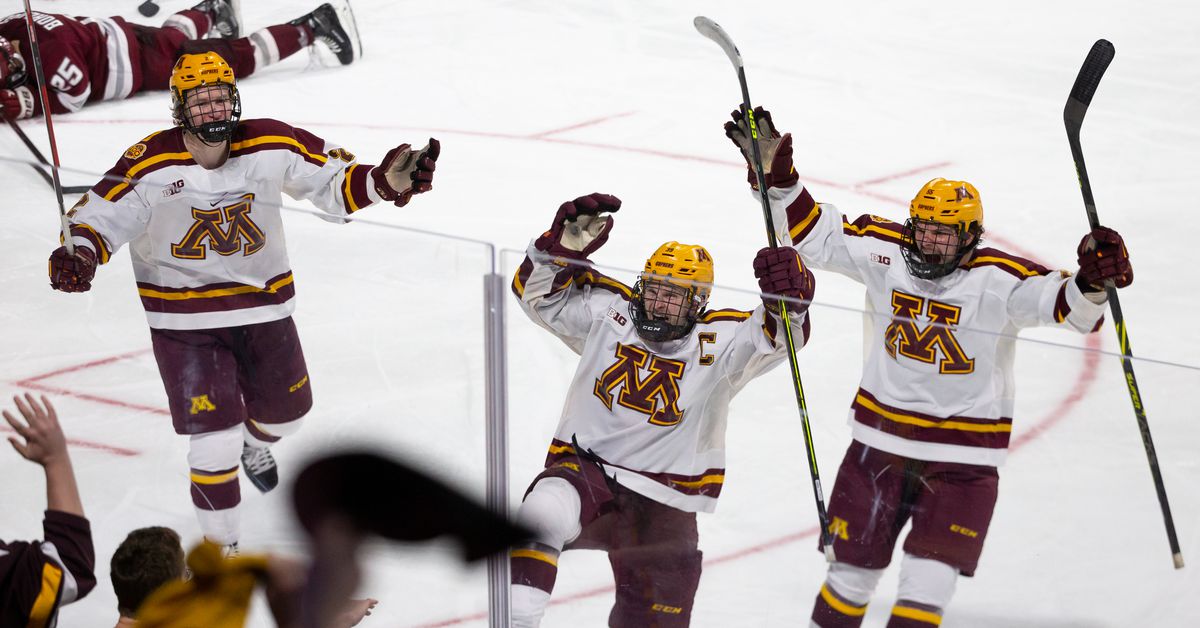 Meyers was a Hobey Baker Finalist for the 2021-22 NCAA Season and Big Ten Player of the Year.

Days removed from their signing of Minnesota State captain Wyatt Aamodt, the Colorado Avalanched have decided to double-down on collegiate leadership out of Minnesota, signing Gophers forward Ben Meyers to a two-year Entry-Level Contract on Wednesday.

Meyers joins the organization fresh off of captaining the Minnesota Gophers to a Frozen Four defeat to Aamodt’s Minnesota State Mavericks and adds another badge to Joe Sakic’s sash of leadership within this organization. Meyers was ranked the no. 1 college free agent on Chris Peters’ Daily Faceoff prospect rankings board and was named the Big Ten Player of the Year.

Meyers is a well-rounded forward who was able to play up and down the Gophers lineup swapping between left wing and center. He utilizes his high hockey IQ and great positional awareness and has found scoring success at every level. He may be an older free agent at 23 years old, but Meyers started to turn some NHL heads with his junior season at Minnesota, notching 17 goals, 24 assists, and 41 points in 34 games. That was good enough to place his name beside University of Denver forward Bobby Brink and Minnesota State goaltender Dryden McKay as a Hobey Baker Finalist. Additionally, with the NHL’s decision not to go to the 2022 Winter Olympics in Beijing this past winter, Meyers secured a spot on the United States roster and logged two goals and four points.

The two-year rookie deal starts immediately and Meyers will reach restricted free agency after next season. Unfortunately for the big club, the center is not available to appear in the post-season, as he was not on the Avalanche roster at the trade deadline
Click to expand...

Arrgh, not Colorado... Wish he would have gone Wild.

And he scores in his first game

At least it wasn't against the Wild.