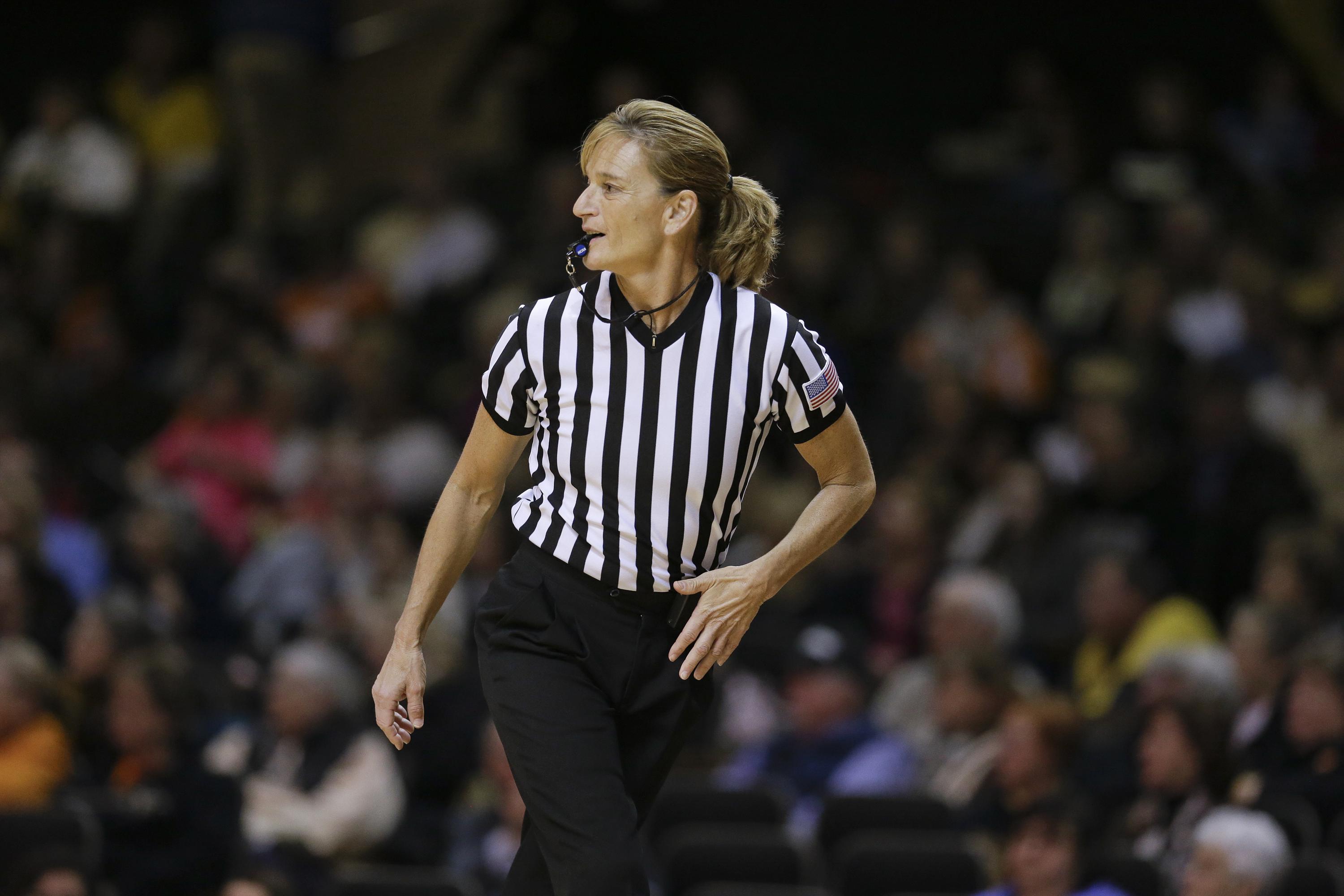 The NCAA earned praise last year when it agreed to pay referees at its men’s and women’s basketball tournaments equally .

The NCAA earned praise last year when it agreed to pay referees at its men’s and women’s basketball tournaments equally. The gesture only cost about $100,000, a tiny fraction of the roughly $900 million networks pay annually to broadcast March Madness.

Now, as the NCAA examines various disparities across men’s and women’s sports, pressure is rising to also pay referees equally during the regular season. Two Division I conferences told The Associated Press they plan to equalize pay, and another is considering it. Others are resisting change, even though the impact on their budgets would be negligible.

“The ones that are (equalizing pay) are reading the writing on the wall,” said Michael Lewis, a marketing professor at Emory University’s Goizueta Business School.

The details of NCAA referee pay are closely guarded, but The Associated Press obtained data for the 2021-22 season that show 15 of the NCAA’s largest — and most profitable -- conferences paid veteran referees for men’s basketball an average of 22% more per game.
Click to expand...

About time they are paid the same.