What is the most important thing that Mike Lindell has taught us?

Biden is the frontrunner with the fake Indian lapping at his heels. Joe’s not even a good Democrat. Biden is terrible on issues like banking regulation, criminal justice, and busing to desegregate public schools, among others.

He has obvious medical issues affecting his mental abilities but the Democrats want to shove him down our throats as they did with Hillary.

The so-called moderate Democrat in the presidential race will destroy the fossil fuel industry. The one thing that saved Barack Obama’s anemic recovery was fracking and natural gas, but Joe wants to do away with that, along with coal and oil, make us dependent on Middle Eastern oil again, and trash our economic boom.

Is it fun being morbidly stupid
Click to expand...

Really you are morbidly stupid. You finish peeling the potatoes yet

Many people will say that he said no such thing. Literally, he did not say this. However, rational individuals will see that this four-year transition period is the implication of the things he said, but would never have the courage to say explicitly.

What did he explicitly say? Let us list his key statements:

"I would transition away from the oil industry, yes."
Click to expand...

"It has to be replaced by renewable energy over time, over time."
Click to expand...

"We need other industries to transition to get to ultimately a complete zero emissions by 2025."
Click to expand...

"The point is, look, we have to move toward a net-zero emissions. The first place to do that by the year 2035 is in energy production, by 2050 totally."
Click to expand...

So is braindead fun?

Seriously you need to be deprogrammed.

"We need other industries to transition to get to ultimately a complete zero emissions by 2025."

LOL zero emissions means no barbeques, no fireworks on the fourth of July, no jet travel, no military, no bullets. Great job Joe you just took the World back to the stone age...... Wait can't rub stones together to make fire either.

So anyone who believes Biden is retarded, it's that simple

Mike Lindell simply knows there was massive voter fraud, just like all the dems. on this site.

So, what's the problem? 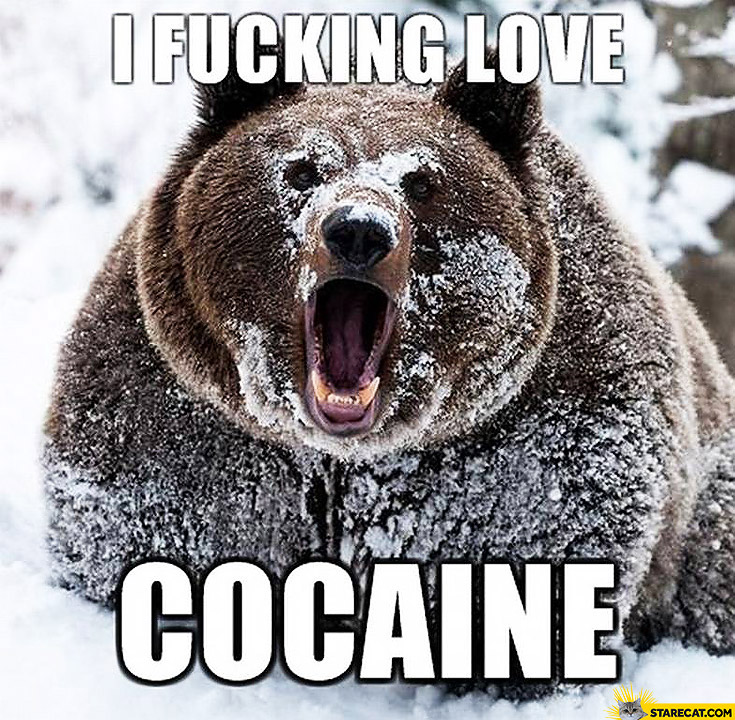 Mike has taught us, as if we needed another lesson, there is simply no limit to the lunacy of the right wing. No level of stupidity which cannot be both exceeded and celebrated.

USAF said:
Mike has taught us, as if we needed another lesson, there is simply no limit to the lunacy of the right wing. No level of stupidity which cannot be both exceeded and celebrated.
Click to expand...

Hey dummy, are you watching the current administration?