STrib: Gophers Have Holes to Fill But Freshman Class Has Team Giddy 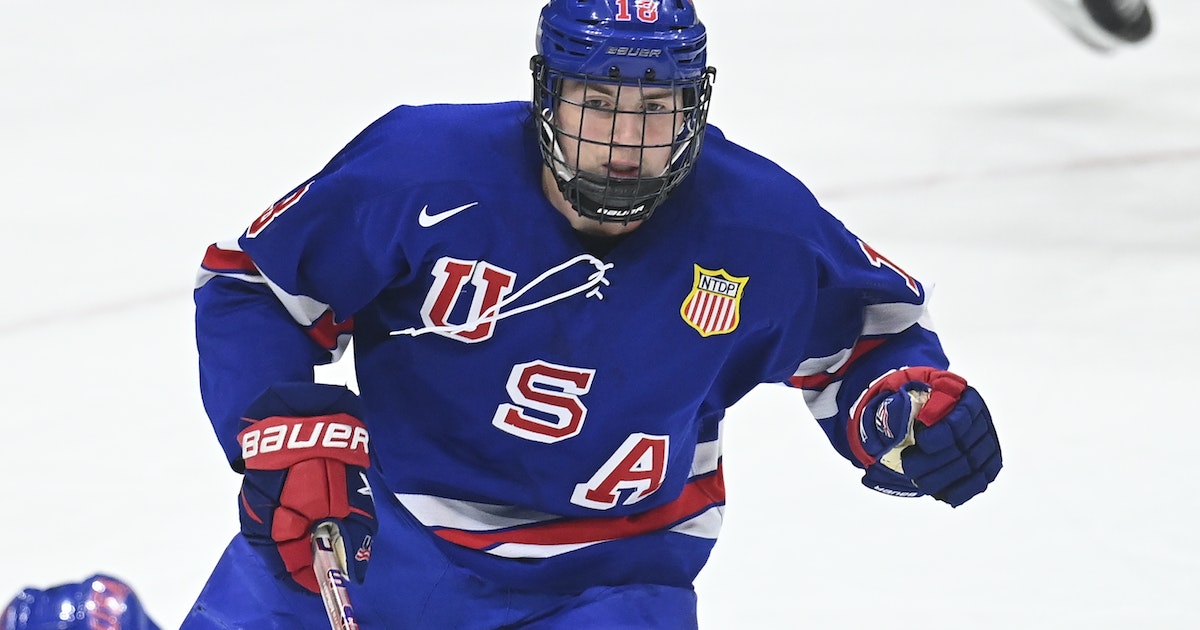 Coach Bob Motzko hopes to improve on last year's trip to the Frozen Four, with the season opener coming Oct. 1 against Lindenwood.

The Gophers have 11 fresh faces on their roster, and it's a group full of high-end talent. Leading the way is center Logan Cooley, the No. 3 overall pick in this summer's NHL draft by the Arizona Coyotes. Right winger Jimmy Snuggerud, son of former Gophers standout Dave Snuggerud, was the No. 23 overall pick by St. Louis. Washington took defenseman Ryan Chesley in the second round, and Tampa Bay grabbed forward Connor Kurth in the sixth.

"When you have a large freshman class, it just brings this giddy little energy in the [locker] room,'' Motzko said. "We've got to blend it together, and that's the fun part of coaching. … We've got to replace some great offense. We've got guys who can do it; I just don't know if they can do it right away. They'll get there.''

LaCombe believes the newcomers will have a short learning curve.

"They're a great group of young guys, so for us it's just teaching a few things for them right away,'' he said. "They're going to adjust really well. We're excited to get it going with them.''
Click to expand...