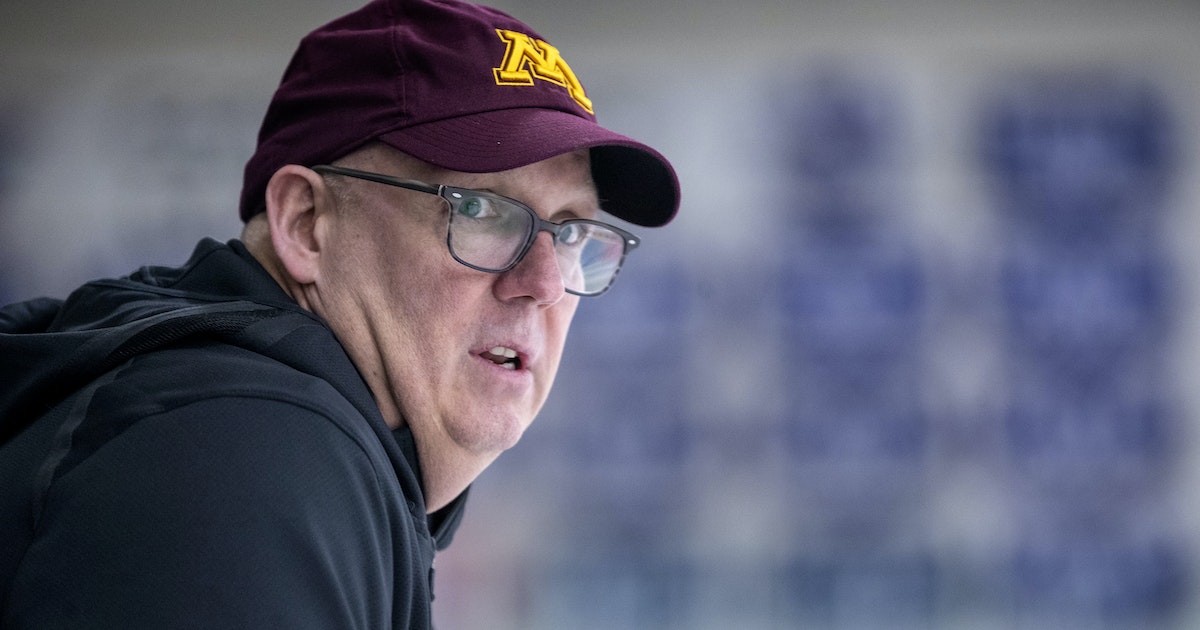 The team is down four players and one staff member heading into a weekend series against Alaska.

Forwards Jaxon Nelson and Rhett Pitlick are both out with injuries. Nelson's timeline is at four to five weeks and Pitlick's at two to three. There have been some positive COVID tests after the series sweep at Michigan State this past weekend. And No. 1 goaltender Jack LaFontaine made a shocking move Sunday heading to the NHL.

And while the U.S. Olympics roster hasn't officially come out, linemates Ben Meyers and Matthew Knies, as well as defenseman Brock Faber, reportedly have received invites.

[...]
One option for that slot could be Owen Bartoszkiewicz, a Gophers commit for next season who currently plays in the USHL.
Click to expand...