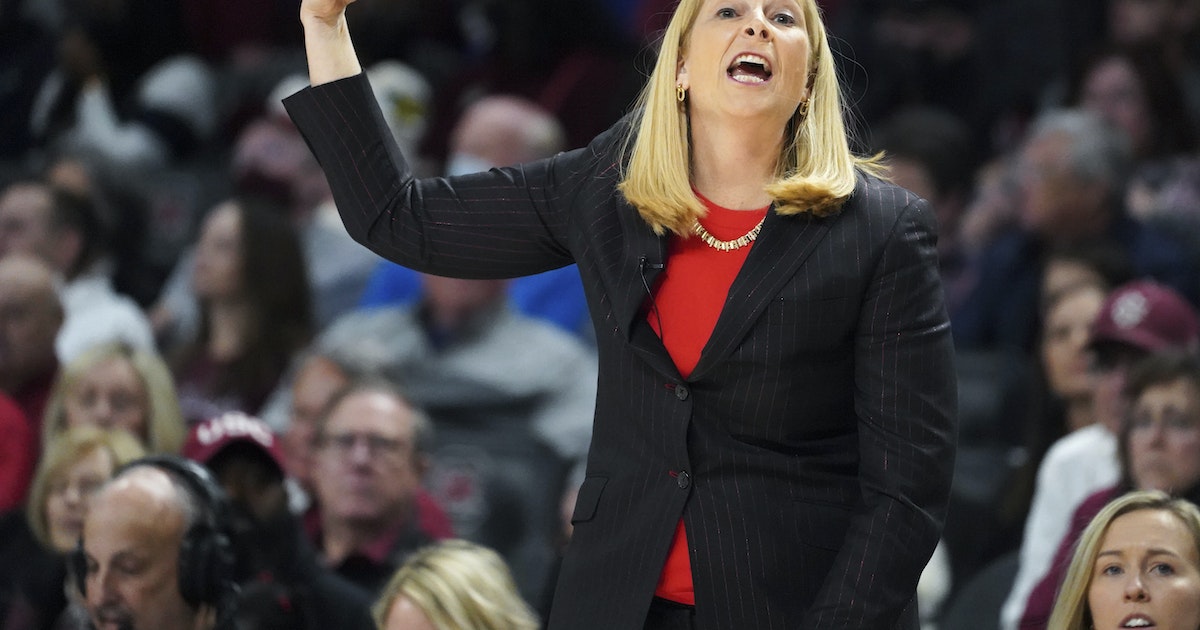 The Iowa native, who has guided the Terps to the Women's Final Four three times, is aiming for a fourth in Minneapolis.

For Brenda Frese, everything she does is done with March in mind.

That's the goal, the objective. The end date for everything Frese does as the coach of the Maryland women's basketball team. When you've had the sustained success Frese has had, an NCAA bid is more of a stepping stone. A deep tournament run is expected.

It's been a long time since she coached Minnesota for that one season. But she has kept her eye on the program and kept in touch with Whalen, reaching out to the Gophers coach after her emergency appendectomy this week.

She also expects the Gophers' prospects to rise once the recruiting class of Mallory Heyer, Amaya Battle, Mara Braun and Nia Holloway — a top-10 class — gets to campus come fall.

"That is a very talented group," Frese said. "We recruited a lot of them. I see a big jump next year, really in two years. That class is special."
Click to expand...

That adds up to Top 10 in the country? Under whose system?

Holloway is part of a four-player recruiting class of local talent that are ranked as the second, third, fourth and fifth best players in the state. She will join Chaska forward Mallory Heyer, Wayzata guard Mara Braun and Amaya Battle from Hopkins at Minnesota.
Click to expand...

That adds up to Top 10 in the country? Under whose system?

Ahh was wondering when complaints would start again. Now attacking literally the highest ranked recruiting class in the history of the program.

PER ESPNW, Premier Hoops and People who actually are in the know..

This is Lindsay Whalen's fourth season at the helm, and this recruiting class is her best yet with three top-100 prospects. Braun is a heady guard with leadership qualities who can really stroke the outside shots. No. 39 Amaya Battle is a three-level scorer who attacks the rim hard, finishes with contact very well and can knock down the 3 at a high percentage. She rebounds very well from the guard position. No. 55 Mallory Heyer is a skilled forward who has expanded from the paint and beyond. She is good on the glass, is a face-up threat and has become a good passer and facilitator."

Here is the article link: https://www.espn.com/womens-college...ing-class-rankings-ucla-overtakes-oregon-no-1

I'm excited about this class, too, but it's worth noting that the top ten ranking was as of a couple months ago, when several very highly ranked players had not committed (and they still haven't) (and they'll be going to programs that could easily zoom ahead of the Gophers, which are not in the running for any of them).

Top 10 or not, this is the best recruiting class yet. I’m optimistic these 4 players will help get the gophers to the next level.