One of us!! Minnesota-owned Zandon gets respect, set as early Kentucky Derby favorite

Both of the Minnesota-owned horses have had strong workouts at Churchill Downs. Zozos went six furlongs in company with Cyberknife on Saturday, finishing in 1 minute, 11.40 seconds. Zandon already was high on many handicappers' lists before his Friday work, and he increased the buzz by going five furlongs in 1:00.40.

Many of this year's Derby starters are lightly raced, adding to the intrigue of a 20-horse field with lots of genuine contenders. Zandon has won two of four starts, including last month's Blue Grass Stakes. Zozos has won two of three and was a solid second to Epicenter in his last race, the Louisiana Derby.

Cox is seeking his second Kentucky Derby victory, after Mandaloun was named winner of last year's Derby when Medina Spirit was disqualified for a failed drug test. Brown has 15 Breeders' Cup victories and finished second in the 2018 Derby with Good Magic.

"It's a great position to be in," Brown said after Monday's draw. "I feel lucky to have the favorite.

"By the time they actually open the gate, who knows who will be favored? In the end, it really won't matter. Just the result [will matter]." 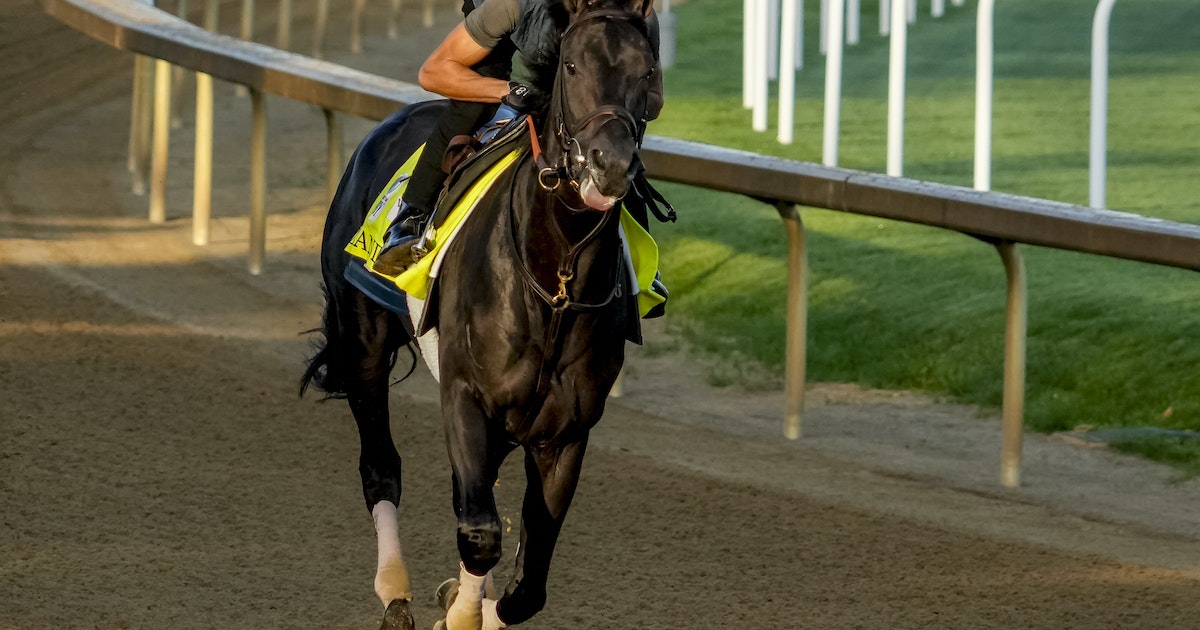 Zandon's post position, No. 10, has sent off nine winners — second most in the race's history. His owners, who are from St. Cloud, were thrilled with the draw.

Zanden took 3rd unfortunately. If you bet on Rich Strike to win, you may have struck it rich at 80-1! Unbelievable!

Was a crazy finish

according to the Strib, someone who placed a bet at Canterbury correctly picked the first four finishers in order. the bet paid off $329,000.

Let’s see if the horse passes the substance tests.

short ornery norwegian said:
according to the Strib, someone who placed a bet at Canterbury correctly picked the first four finishers in order. the bet paid off $329,000.
Click to expand...

As with all Minnesota teams the horse choked when the pressure was on.