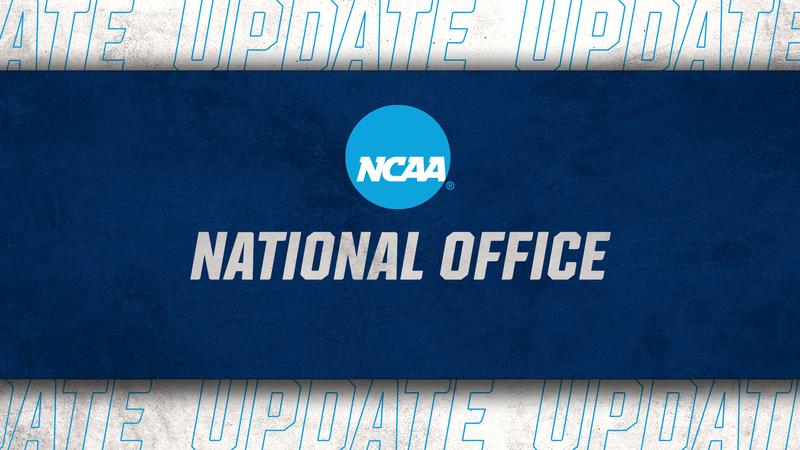 Today, NCAA Board of Governors Chair John J. DeGioia announced by mutual agreement with the board that Mark Emmert will be stepping down as president of the NCAA. He will continue to serve in his role until a new president is selected and in place or until June 30, 2023.

He let it burn.

Who would want the job? It seems like one of the biggest can't win positions around. Way too many battles to be fought, and a pretty awful recent history that needs to be reformed, etc. It will be very interesting to see who ends up in the post. My guess is an outsider to help the organization present new vision, etc, whether they will really reform themselves or not.

By no means do I think Emmert is a good NCAA president, but I will defend him a bit by comparing him to Goodell. The average fan hates both of them and say they are ruining the game. Well neither works for the people, they work for their bosses (either NFL team owners or D1 Universities) and we can complain about their policies all we want, but the fact is they are making their bosses tons and tons of money, so their bosses are happy. The NFL is booming 365 days a year, and as much as we might not like the portal or this or that about the NCAA, guess what there is no football or basketball going on for months, and what are we talking about..... So yah those guys get trashed (and in many cases rightfully so) but they were hired by groups to do a job and in a lot of ways its hard to argue that they arent doing exactly what their bosses want.