per the Commercial Appeal:

The University of Memphis is staying in virtual lockstep with the warp speed evolution of the collegiate athletics landscape in Tennessee.

On April 20, Gov. Bill Lee signed an amendment aimed at further loosening NIL restrictions on colleges and universities. It clears the way for coaches — and all school employees — to attend NIL events, fundraise for NIL collectives and for NIL representatives to make presentations on campus to recruits and players.

In other words, NIL dealings between supporters, coaches and athletes must no longer be strictly confined to a third-party medium.

On Tuesday, the Memphis athletics department announced the launch of its official NIL marketplace, which will be powered by the school's current partner, Opendorse, an NIL readiness company.

Touted as a more streamlined avenue for fans, donors, brands and sponsors to browse, book, pitch and pay Tigers athletes for NIL activities, Memphis is one of the first schools in the country to offer a program of this kind.

“Think of it as more of a shopping experience,” said Bridget Perine, Memphis' student-athlete branding and image coordinator. “Instead of a sponsor having to go to a student-athlete’s direct link to their Opendorse profile, it’s now like you’re walking into a supermarket and you can see every, single student-athlete. You can sort them by what their interests are, which sport they play. It’s much more forward-focused to help the business figure out who they want to do a deal with.”

Perine, hired in February, is believed to be among the first few full-time staff members at Division I institutions whose primary responsibilities revolve around NIL matters. The adjustment to Tennessee's NIL law gives Memphis (and other schools across the state) many more opportunities and Perine more freedoms. 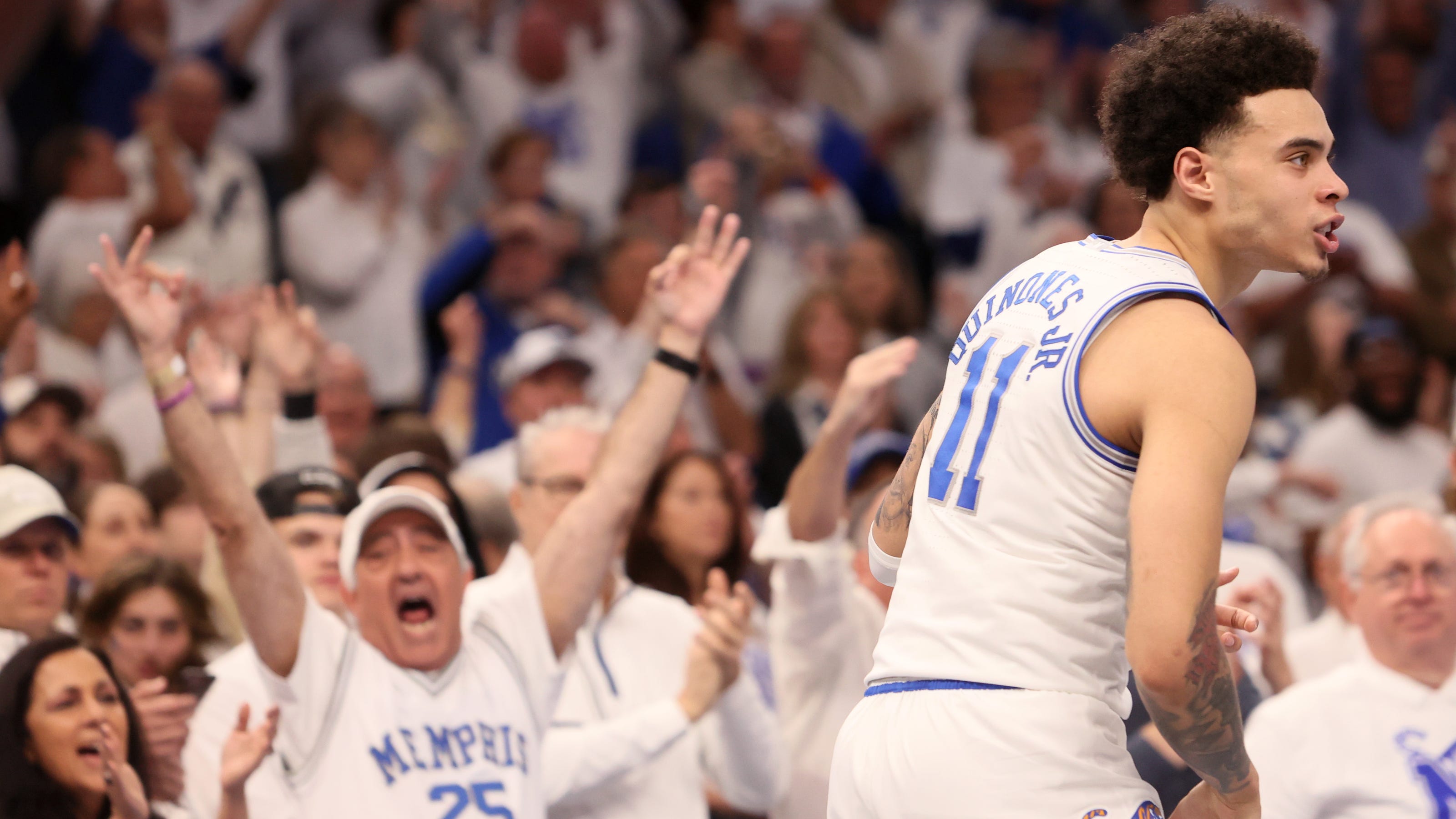 The warp speed-like evolution of the collegiate athletics landscape in Tennessee continued last month and Memphis is in lockstep with the times.
www.commercialappeal.com

Yup, the Athletic Directors can’t do a thing!!!!