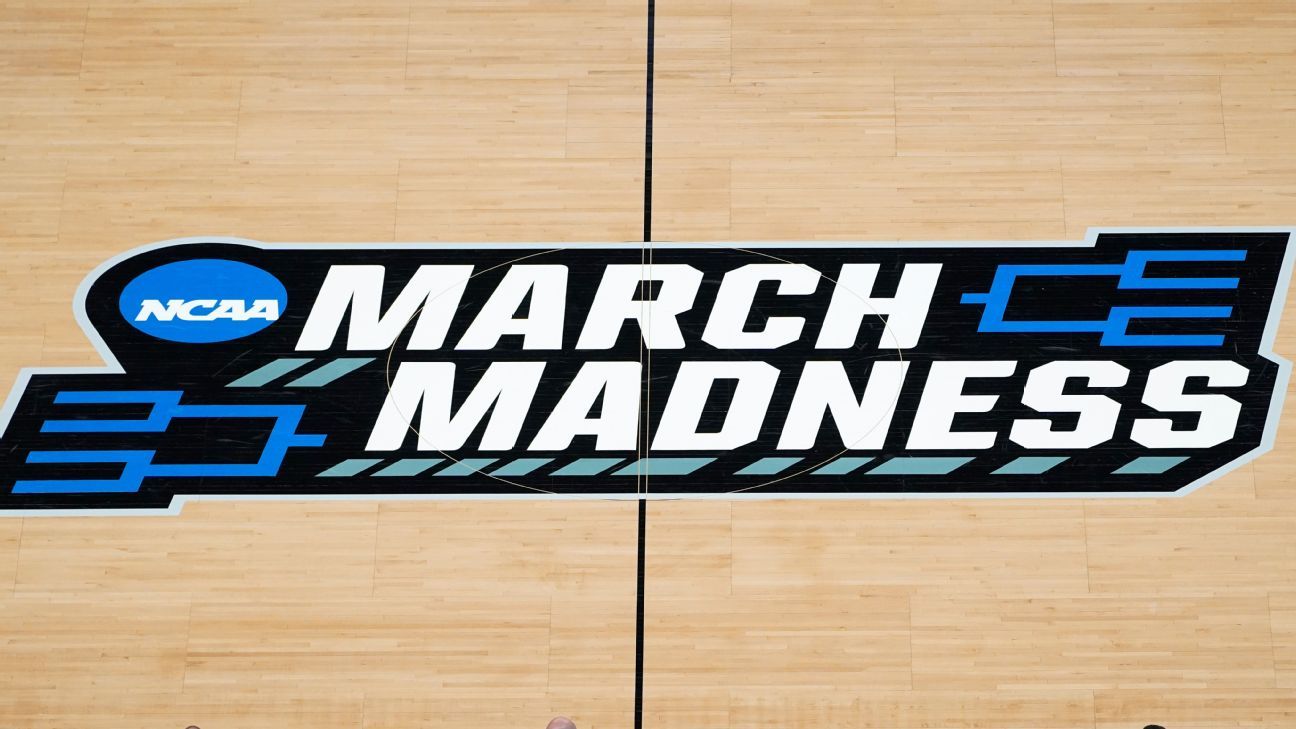 Two moves by the NCAA on Wednesday should allow increased opportunities for collaboration and cross-promotion between the Division I men's and women's basketball tournaments, as well as making the two championships more financially equitable.

Changes were sparked in large part because of recommendations made in the NCAA's gender equity report released in August. The law firm of Kaplan Hecker & Fink LLP was commissioned by the NCAA to do the report after controversy arose last spring about the unequal treatment of the men's and women's basketball tournaments, including a huge disparity in the workout facility available for the women's teams.

That included the generic "Women's Basketball" appearing on the courts for that tournament, instead of the more iconic "March Madness."

The NCAA said the men's and women's basketball committees and those sports' oversight committees are now conducting regular joint meetings to better collaborate.

Rather than adjusting budgets each year from the previous year, the men's and women's basketball championship staffs will start anew in each period in determining and justifying expenses.
Click to expand...