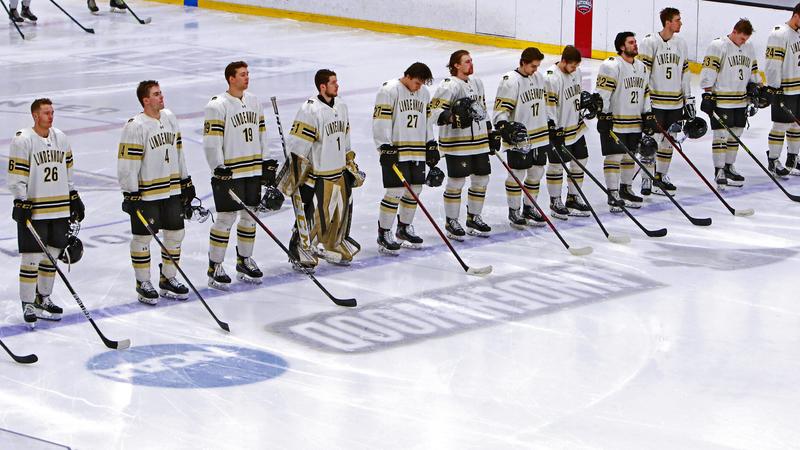 On Thursday, Lindenwood University announced that it will add a NCAA Division I men's ice hockey program beginning in the fall of 2022. This statement comes on the

On Thursday, Lindenwood University announced that it will add a NCAA Division I men's ice hockey program beginning in the fall of 2022. This statement comes on the heels of an announcement last month that the University will transition all NCAA athletic programs to the Division I level during a similar timeframe.

"This marks an exciting new chapter in the legacy of Lindenwood University and our men's ice hockey program," Lindenwood President Dr. John Porter said. "Our student-athletes have worked hard on the ice and in the classrooms, and have earned this opportunity to join our complement of NCAA sports as we transition to NCAA Division I."

The possibility of adding NCAA men's hockey began back in 2018, when Lindenwood was contacted by a group led by the St. Louis Blues and representatives from the NHL and College Hockey Inc. That group helped to fund a feasibility study which indicated there was enough support for NCAA college hockey in the region and that Lindenwood was an ideal fit.

All Lindenwood home games will continue to be played at the Centene Community Ice Center (CCIC) in Maryland Heights, which is located seven miles from Lindenwood's campus. The 2,500 seat four-sheet ice facility is also the practice facility for the St. Louis Blues. It was announced in October of 2020 that Lindenwood will partner with the St. Louis Sports Commission to host a NCAA Division I Men's Hockey Regional at the CCIC in 2024 and the NCAA Division I Frozen Four at the Enterprise Center in 2025.

"The NHL, NHLPA and the league's member clubs have done so much to assist with the growth of college hockey through the Feasibility Study Project," College Hockey Inc. Executive Director Mike Snee said. "We are grateful to the St. Louis Blues for first introducing us to Lindenwood University and opening the door to what will soon be an NCAA Division I men's hockey team joining the existing Lindenwood women's team at the beautiful Centene Community Ice Center."

"When we began working with Lindenwood more than four years ago, commissioning a feasibility study to explore adding men's DI hockey, there was already palpable excitement around hockey at the school and in St Louis, which absolutely exploded with the Blues' Stanley Cup win in 2019," NHL VP Hockey Development & Strategic Collaboration Kevin Westgarth said. "Though the last couple years navigating a global pandemic has slowed progress, Lindenwood University never lost hope or determination, and with great support of the Blues, are now poised for success in Men's DI college hockey. The future is bright for hockey families, new and old, in St Louis and beyond."

In addition to a NCAA Division I Women's Hockey team, Lindenwood has three hockey programs that compete in the American Collegiate Hockey Association (ACHA), two on the men's side and one on the women's. The hockey programs have been in existence since 2004 and just weeks ago the Lindenwood ACHA M1 team won its fourth national championship, to go along with titles in 2009, 2010, 2016. The ACHA M1 team has been coached by former St. Louis Blues defenseman Rick Zombo since 2012.

"This is an exciting time for Lindenwood," said Zombo. "Hockey is a terrific vehicle for Lindenwood to provide a quality experience for student-athletes from this area and across the world. You can tell from the support in the hockey community in this area that there is a need for NCAA hockey at this level and I am proud that Lindenwood is committed to bringing it to the region."

On February 23, 2022, Lindenwood announced that the Ohio Valley Conference will be home to 18 of its 30 NCAA sports teams beginning on July 1, 2022. Lindenwood is currently in discussions with several other conferences for affiliate memberships for their sports programs, including men's ice hockey. Announcements on those additional conference memberships are forthcoming
Click to expand...

What next, Bush Wood?! 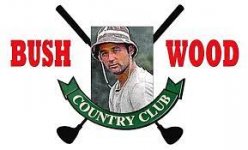 Never heard of them. At first, I thought they were in Maryland. Now I see that they are in St. Charles MO.

The more the merrier

On Thursday, Lindenwood University announced that it will add a NCAA Division I men's ice hockey program beginning in the fall of 2022. This statement comes on the

They had a really good Club Program for a long time, plus St. Charles has always been solid in Midgets, think they'll be a good add for college hockey