Coming to America.... Listen to this lady from China who lived through it there:

Fairfax County, VA – A Virginia mom who endured Mao’s Cultural Revolution before immigrating to the U.S. said the National School Boards Association and the Justice Department are using tactics similar to ones she saw Communist China use to stop parents from speaking out.

"When I was in China, I spent my entire school years in the Chinese Cultural Revolution, so I'm very, very familiar with the communist tactics of how to divide people, how they canceled the Chinese traditional culture and destroyed our heritage," Xi Van Fleet told Fox News. "All this is happening here in America."

"They call(ed) them racists for a long time, but that did not work," Van Fleet said, referring to the parents who have spoken out about critical race theory. "So, they have to upgrade to domestic terrorists."


Attorney General Merrick Garland last week announced, among other efforts, a task force to determine how "federal enforcement tools" can be used to prosecute criminal conduct directed toward school personnel. He said harassment and violence against school employees had increased and that "threats against public servants are not only illegal, they run counter to our nation’s core values."

The National School Boards Association said days prior to Garland's announcement that such threats and violence "could be the equivalent to a form of domestic terrorism."

Van Fleet told Fox News: "I have to say, this will backfire. If intimidation works, America has fallen a long time ago."

Van Fleet, who made headlines in June when she addressed the Loudoun County School Board over her concerns about critical race theory, has joined parents in neighboring Fairfax County who are denouncing the DOJ's efforts.

"I do have a question: What's [the] next step? Is the Tiananmen Square crackdown the next, or the parents who one day risked their lives just to speak out for the children? That's why I'm here," Van Fleet told Fox News.

Harry Jackson, a Fairfax County, Virginia, parent and president of the Thomas Jefferson High School Parent Teacher Student Association, said parents in his community were scared after the announcement.


"I can understand parents not wanting to speak in front of the school board members of their concerns, because now there is a fear," Jackson told Fox News.

"They have instilled fear within the parents," he continued. "They created fear amongst the community in which you're supposed to service and support."


"I am scared," Dutta told Fox News. "Yet, I believe that I'm living in a time when if I don't speak up for my child and if I don't stand up for what's right in America, I don't know what the next generation will be left with."

Van Fleet said parents should not be intimidated by recent events.

"This is about your children," said Van Fleet, whose son graduated from Loudoun High School in 2015. "For me, I’m fighting it because it is about our future. The future of this country. So we can not be intimidated." 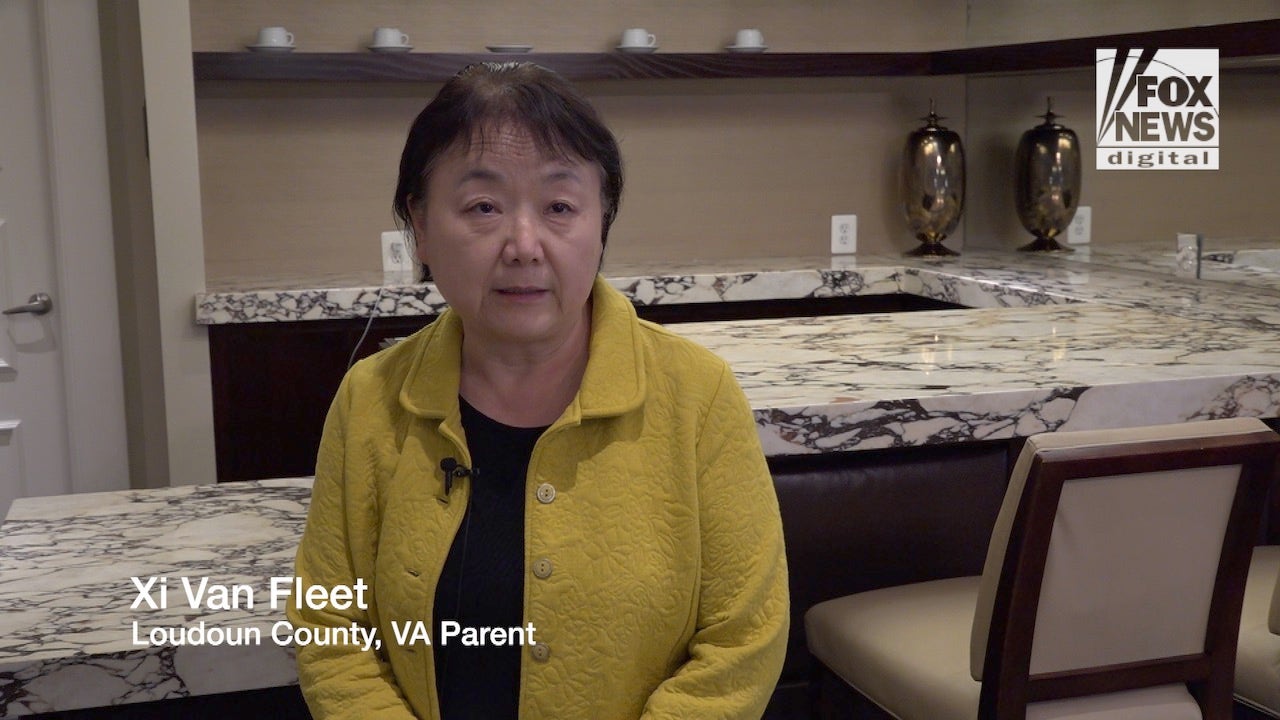 Northern Virginia parents spoke out after the Biden administration announced it was forming a task force regarding what it called increased violence against school officials.