Here is my breakdown of the top 12 impactful coaching moves for this season: 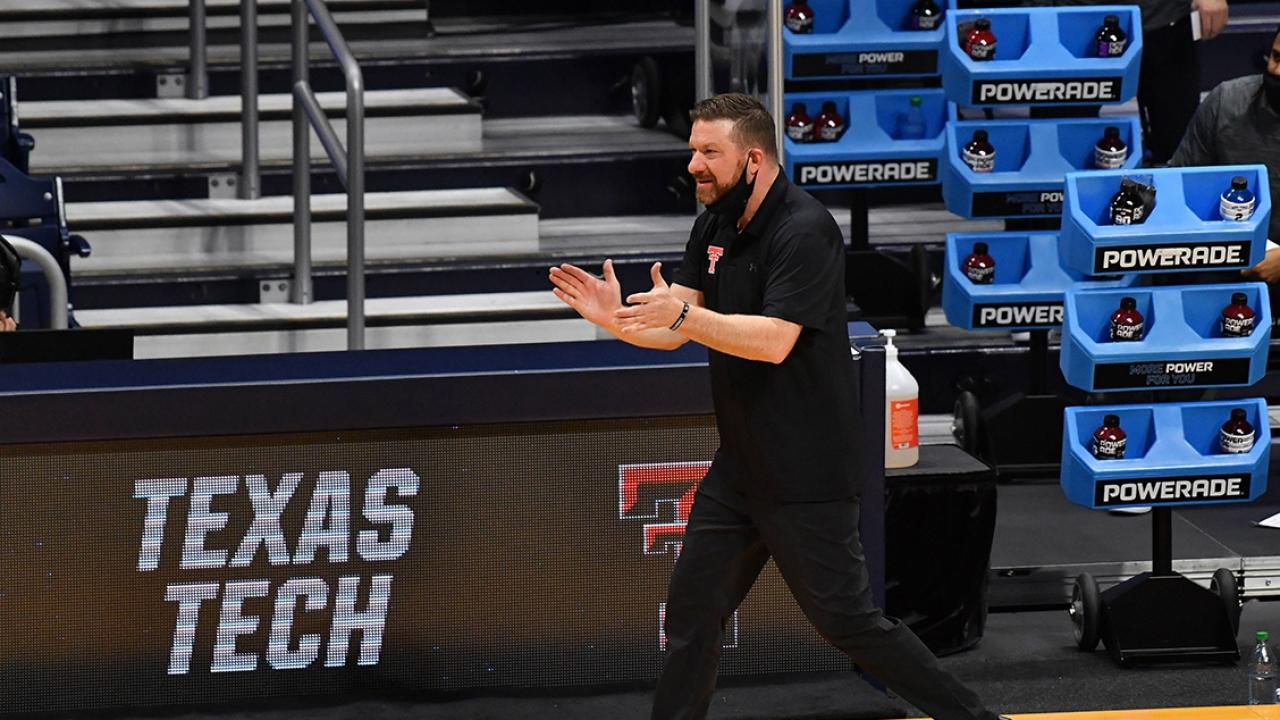 The 12 most impactful coaching moves of this college basketball offseason

Andy Katz breaks down the 12 most impactful coaching moves during this college basketball offseason.

Pitino: "The Lobos are desperate for a winner, but also a coach who is personable and engaging with the community. Pitino gets it. He will be open with the media and interact with the fan base. And he will get talent in Albuquerque. He already did with Jamal Mashburn Jr., following him from Minnesota."

No one doubts that he is media savvy and a good talker. He'll probably do OK with recruiting in New Mexico. I wouldn't be surprised if he had a pretty good start but then settled down to mediocrity. Who knows? Maybe he just needed to move on from this first job of any significance in order to be a better coach. We'll see.

Tim Miles: "Miles is back in the Mountain West at arguably the toughest spot. But football has proven that through patience and persistence you can win with the Spartans."

Someone could have written that about Northwestern some years back but so far the football success hasn't carried over to the basketball program.

San Jose State hasn't made the NCAA tournament since 1996 and that was as a conference tournament winner with a losing record. They've had one winning season this century (17-16 in the 2011 season) and the last one before that was 15-12 in the 1994 season. They've had 14 seasons this century where they failed to win 10 games.

I wish Miles luck but this program has been a graveyard for coaches. I guess the bright side is that he probably can look forward to a reasonably long gig. George Nessman was there for 8 years earlier this century despite a .348 overall winning percentage.

Speedy Claxton, Hofstra: "Claxton is one of the best, if not the best player, to play at Hofstra. The program needed someone who wanted to be there, who understood what it means to play at Hofstra and can connect with recruits."

Speedy probably was the greatest player in Hofstra history. Clyde Drexler certainly was one of the very best players in Houston's history (and that's saying something!) but he was 19-39 in two years of coaching his alma mater.