per Inside the Hall:

Bottom Line: Minnesota is being picked at the bottom of the league by many and for good reason given the roster turnover. The Big Ten is a league that rewards experienced teams with high level talent and Minnesota has neither. The Gophers were an awful road team last year (0-10) and things won’t get any easier this season with a roster pieced together hastily last spring. Time will tell on whether Johnson ends up being an upgrade over Pitino, but the first few seasons are going to be rough.

Quotable: “If you really peel it back, I’ve got two guys that have played high-major basketball. The good part is that I’ve got a lot of guys who are trying to prove themselves… that they’re more than capable, which I believe, of playing at this level. It’s different when you play high major two or three times a year versus now you get into league play and it’s every single game. That’s a different grind. But I know they’ll rise to the challenge. For us, whether it’s cliche or not, it’s just every day we want to get better.” – Johnson on the challenge his roster will face this season. 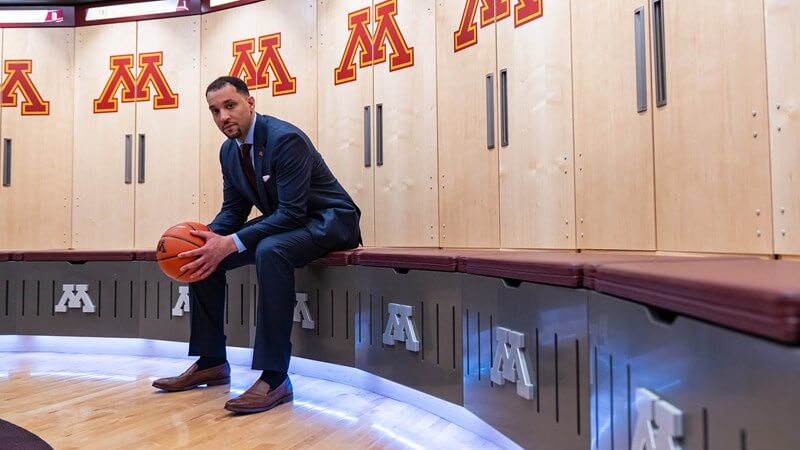 With the start of college basketball season coming in early November, we’ll be taking a long look at the conference at large as well as Indiana’s roster over the next month. Today, our team previews begin with a look at ...
www.insidethehall.com